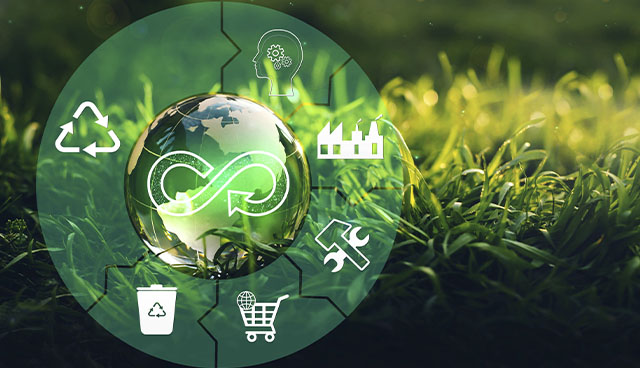 The thermal treatment of waste to recover energy is not a new concept, writes Catherine Joyce-O’Caollai, Corporate Affairs Manager of Indaver. 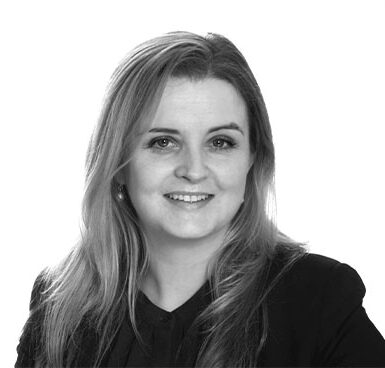 Waste-to-energy facilities treat black-bin waste that cannot be reused or recycled to produce energy in the form of electricity or heat. The electricity is exported to the grid, while steam or hot water can be delivered via district heating networks to provide space and water heating needs to homes and industry, typically through a network of insulated underground pipes. While the production of renewable electricity and heat make an important contribution in meeting Ireland’s climate and renewable energy targets, Indaver is currently exploring the potential of hydrogen production to assist in the decarbonisation of hard to abate sectors, along with carbon dioxide (CO2) recovery.

Plans at Indaver for a 10MWe hydrogen electrolyser would make use of energy which would otherwise be wasted during times of electricity curtailment. This typically happens at Meath Waste-to-Energy on windy days or nights when supply outstrips demand whereby the facility is instructed to reduce the export of electricity to the grid. There are a range of potential end uses for this hydrogen, such as injection into the gas grid, for use as a transport fuel or to replace the use of fossil fuels in energy-intensive manufacturing industries.
A European Union (EU) funded initiative, the HECTOR project, has even seen the deployment of hydrogen-fuelled refuse collection vehicles.

The EU recognises the importance of hydrogen in an evolving energy system. The European Commission’s 2020 Hydrogen Strategy for a climate-neutral Europe clearly outlined its ambition for hydrogen in order expand its use in sectors where it can replace fossil fuels. The EU’s Fit for 55 legislative package, which aims to reduce its net greenhouse gas (GHG) emissions by at least 55 per cent by 2030, includes proposals to enable and promote the use of hydrogen in the wider energy mix.

Carbon capture use (CCU) technologies involve the capture of CO2 from industrial processes such as waste-to-energy, for use in a range of sectors such as food production. Capturing carbon for re-use elsewhere, such as the horticultural sector for heating greenhouses, would have the added benefit of avoiding the use of fossil fuels. As communities and businesses in Ireland work towards a GHG emissions reduction target of 51 per cent by 2030, Indaver has the potential to play a role in assisting sectors which may be unsuitable for electrification replace their fossil fuel consumption. 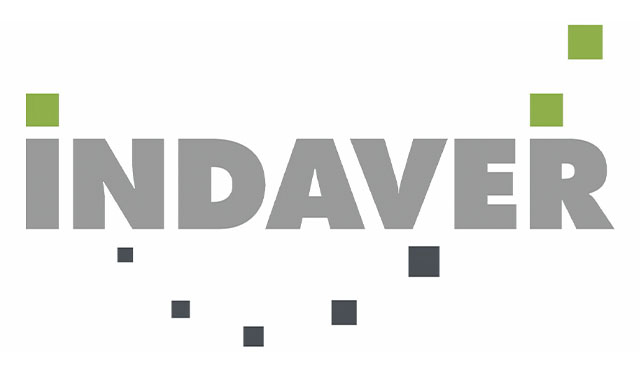