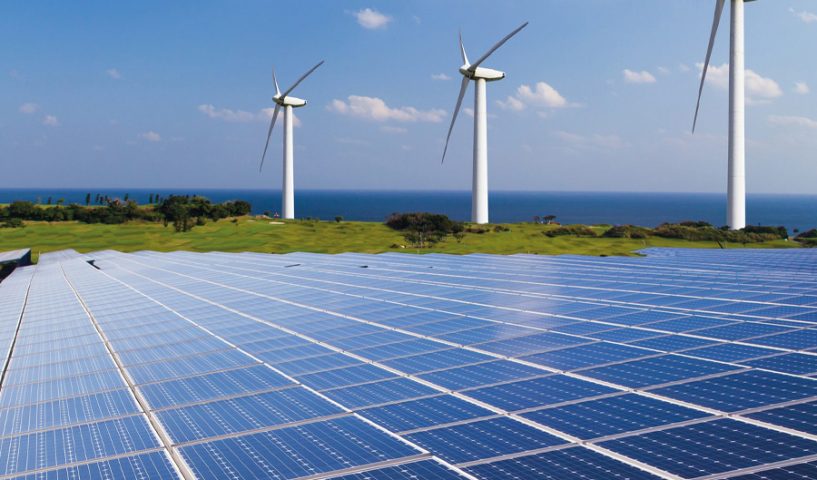 Now is the time to realise that the economic and health impacts of climate change are too destructive to be ignored, writes Surety Bonds Managing Director, Colm McGrath. 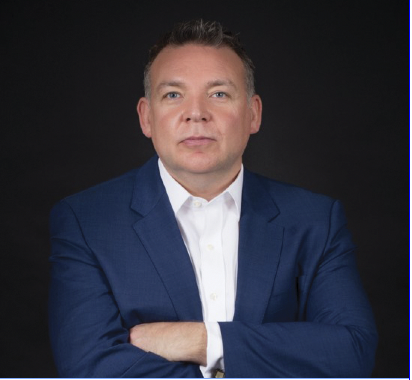 While inflation in Ireland and Europe is running at record levels it is nearing its peak and decelerating in the US due to aggressive interest rate hikes and a sharp drop in petrol prices. There seems to be a consensus among central bankers that we will reach peak inflation the fourth quarter of 2022, prices of many key commodities oil, wheat and copper have fallen in recent months due to weaker global demand.

If this is the case, then lower prices should start to have a positive impact on the ordinary consumer by early to mid-2023. My rationale here is that the majority of current hyperinflation is due to geopolitical issues, mainly the war in Ukraine and the impact of supply that has had on Russian gas supply and the sanctions linked to the war.

But we must remember the factors which have kept inflation at below 2 per cent in the past have not gone away: weak wage growth and ageing populations; alongside globalisation and vast improvements in technology. These factors will come back into play as we progress out of this disastrous scenario.

The US may avoid recession due to the lower cost of fuel and increase in job creation, employment in the US is at its highest in decades. Ireland is also looking like it may avoid recession. We will have lower growth across all sectors but Ireland’s lack of reliance on Russian gas and oil should mean we will get through the winter, albeit with a reliance on some form of government supports, as the cost of electricity supply temporarily grows out of control.

In Europe, however, we are looking at a different scenario. While inflation has had a drastic effect on the European economy there are multiple factors which will have a negative impact and may see a recession kicking in over the winter months. The war in Ukraine is an obvious problem, more than likely President Putin will cut off or reduce the supply of gas to Europe in retaliation for harsh sanctions against Russia. The lack of gas could see many manufacturing plants cut output or shutdown during this period, rationing of energy across all sectors and power outages could become the norm during this period.

Even more disturbing is the impact climate change is having on already distraught economies across Europe. The Rhine, a major trade artery for German, Dutch and Swiss economies has become virtually impassable, this has had a huge impact as vessels carrying diesel and coal have either had to reduce their loads or are unable to deliver to ports most in need. This is also hampering the preparation for winter; the summer months are usually used to build reserves.

Half of Europe’s territory is suffering from droughts, the Danube which flows through much of central and southeastern Europe to the Black Sea is like the Rhine only flowing at a trickle. Italy’s rice fields are nearly dry as the Po Valley is too low to provide the quantity of water provided, so much so they started taking water from Lake Garda until that started running low. France is finding it difficult to cool its nuclear power stations as the Rhone and Garonne are too warm.

The argument that transports up and down the Rhine and Danube can be replaced with other forms is a moot point as rail networks are already congested, road usage is not even open for discussion as there are already shortages of truck drivers and replacing one barge would take legions of trucks which would clog up already over utilised road networks. 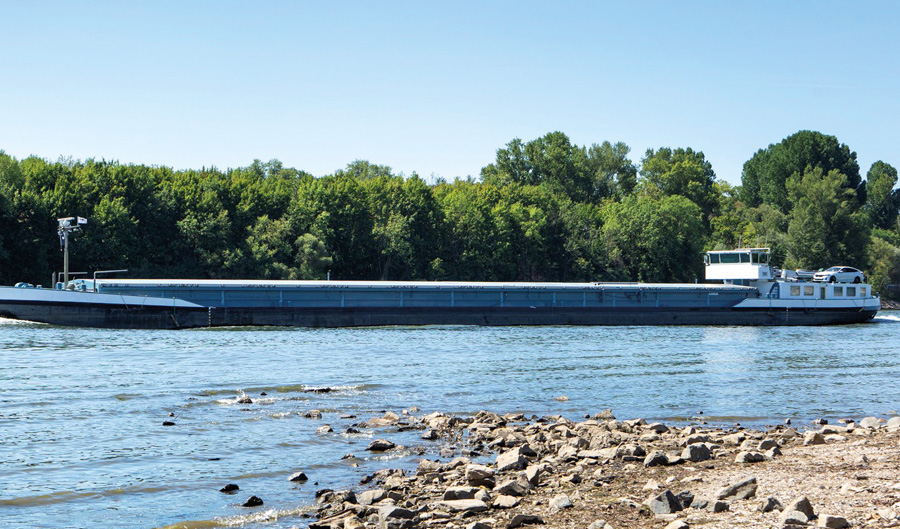 “The economic cost of climate change is accelerating with a dramatic price we are all going to have to pay.”

This problem is only going to get worse as Alpine glaciers shrink and a reduction in rainfall lead to regular droughts, driving up costs of fuel, grain, wine, and other commodities in the long term. As much as I hate saying it, we are going to have to start getting used to higher prices at the till. We can no longer stick our heads in the sand when it comes to climate change, now that it is impacting us all, not just third world countries, we must realise the economic and health impacts are too destructive to be ignored.

While there are signs of positivity on the horizon, that is inflation does look to be easing, recession in the US is unlikely and a recession in Europe is at fifty-fifty. Even if it does occur it should be short. However, the likelihood that we will have to face the current climate issues year after year is more likely, along with these issues is the cost no matter how hard we try to adapt that cost is going to have to be borne by the consumer. The economic cost of climate change is accelerating with a dramatic price we are all going to have to pay.

What is disappointing about that fact is we should not have to, nor do we need to pay it. Renewables are now significantly undercutting fossil fuels as the world’s cheapest source of energy. Of the wind, solar and other renewables that came on stream in 2020, nearly two-thirds (62 per cent) were cheaper than the cheapest new fossil fuel, according to the International Renewable Energy Agency (IRENA)1.

There is a massive incentive right now to cut our ties with fossil fuels, 20, yes just 20, fossil fuel companies contribute to 35 per cent of all energy related carbon dioxide and methane pollution worldwide2. We owe the fossil fuel industry nothing. OPEC+ on the 5 September 2022 agreed to cut oil production just as the world needs a short-term fix of increased supply, all to increase the price of oil.

Talk about holding the world to ransom, extortion would be an apt term for this cartel of companies. The power lies with governments to change the status quo by investing in renewables, in Ireland we could even be a net exporter. The delay by successive governments in embracing renewables is just hard to fathom.