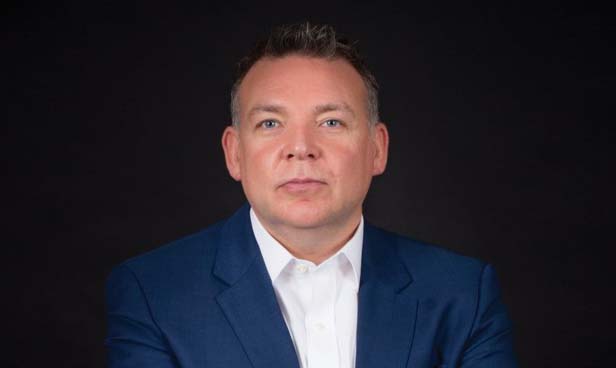 As we head into the autumn and winter months the lifting of restrictions and the much-needed return to social life, there is concern within the energy industry in relation to disruption in supply. Colm McGrath, Managing Director of Surety Bonds, assesses whether this is a short-term issue or if we are looking at a long-term global issue.

Some 55 per cent of the world’s population live in cities and this growing trend is mirrored in Ireland but without the supporting investment by government in sustainable energy supply which makes living in cities attractive.

Covid has changed the way we work and many of us will have a blended home/office working life which puts additional pressure on where and when energy is required. Further issues arise with working from home and that is the additional need for data centres. As many companies move their IT infrastructure to the cloud, data centres demand huge amounts of energy and along with other large energy users, are predicted to make up 27 per cent of Ireland’s overall consumption by 2030.

While 2008 to 2016 was a time of serious budget constraint, this should have been the time Ireland and the rest of the EU invested in renewable energy infrastructure in order to lift economies. Alas, we did not and we now find ourselves competing against other larger nations for much needed renewable energy projects.

The incentive now, however, is for governments and private companies to invest in such projects as money has never been cheaper. With quantitative easing globally supported by central banks, in order to support governments stepping in to stabilise markets, which were closed due to public health restrictions, along with negative interest rates, this has created an opportunity for governments to deliver long-postponed projects.

In the US alone, $2 trillion of much needed investment in 20,000km of roads, 10,000 bridges, schools, the green agenda and much more, it’s going to be boom time in infrastructural spend, which should last a decade or more. The US is not the only country where this is happening, which is fantastic, particularly for companies in the construction and engineering sectors. However, there are downsides. Upward pressure on pricing will have to filter through to these projects and therefore onto the consumer. In the short-term capacity constraints could also damage Ireland’s reputation with foreign direct investors, this must be mitigated at all cost.

In conclusion, it is imperative that stakeholders along the value chain, individual companies, the industry as a whole and the Government should take action to move the energy industry forward. The Government, as a key project owner should create a fertile environment for the transformation of this sector. There have been too many missed key milestones which have cost Ireland financially in the form of fines, but that is the least of our worries.

The need for rapid change in how we supply and use energy is inescapable.