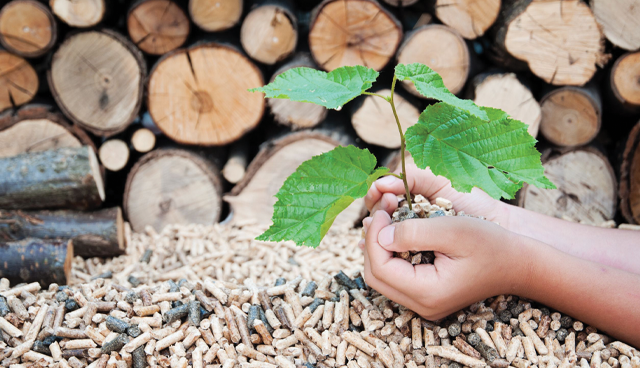 With a new Energy Strategy set to follow the UK Government’s lead on achieving net zero carbon by 2050, big decisions will be required on how to support and progress existing and new forms of renewables in Northern Ireland.

Although a devolved matter (excluding nuclear power), energy policy in Northern Ireland will be shaped by the commitments already made by both the UK and the Republic of Ireland in relation to decarbonisation targets to 2030 and 2050.

Northern Ireland’s successes in comfortably meeting a 40 per cent target of electricity generation from renewables by 2020 (46.8 per cent from April 2019 to March 2020) is often cited as evidence of its potential to meet the future full decarbonisation of energy but such confidence fails to recognise the scale of the requirements to not only decarbonise the power system but also address the little progress that has been made in relation to transport and heat, as well as the high levels of carbon emissions from agriculture.

Although trying to achieve the same goal as the UK in the same timeframe, it’s recognised that Northern Ireland must tailor its approach to decarbonisation for its own unique challenges, most notably its much smaller population size, meaning more challenging cost recovery, and its population spread, which has seen a retention of oil heating in homes above other UK regions.

The majority of Northern Ireland’s increased use of renewables has been in relation to electricity, most specifically from onshore wind. The rise in renewable electricity generation from onshore wind was driven by the Northern Ireland Renewables Obligation (NIRO) scheme, which closed to all technologies in 2017. Almost 80 per cent of developments on the scheme were for onshore wind, with the next most popular (around 16 per cent) coming from solar.

Research suggests that while new technologies will be needed to drive decarbonisation to net zero, in the coming decades onshore wind and solar are set to continue to dominate renewables deployment. A number of factors, not least greater levels of public objections to onshore wind projects are expected to see the scaling up of microgeneration solar projects, as the technology cheapens to become competitive in price with onshore wind. Another factor to be considered is that many of those existing assets, mostly wind turbines, only have a life expectancy of another 10 years and will either need to be replaced or decommissioned.

The impact of the NIRO scheme in terms of renewable generation levels and how it has influenced the diversity of projects will be a key consideration for the policy options in delivering a future Energy Strategy for Northern Ireland. However, also to be considered will be that the costs of NIRO were spread across all UK customers. It’s unlikely, given the desire to attract private investment into renewable generation for schemes across the UK, that a similar scheme would be on offer. There is a recognition that the decrease in the costs of renewables has lessened the appetite by policymakers to provide subsidies and instead the aim is to deliver a broader range of routes to investment for new projects. 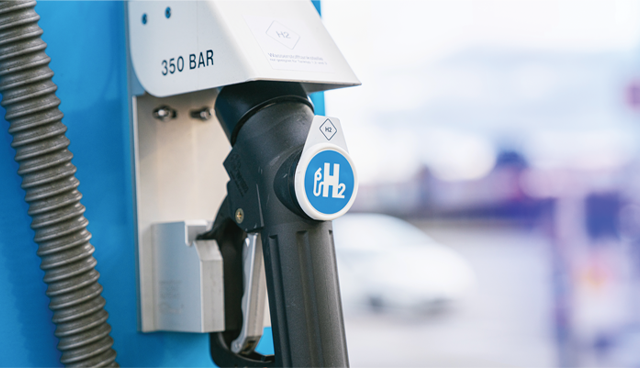 The decarbonisation agenda will also need to consider deeply the existing energy system in Northern Ireland. In relation to electricity, generation from heat is dominated by gas, which makes up about 46 per cent of energy generated. Coal generation still comprises 13 per cent of installed capacity in Northern Ireland, although SONI have signalled their intention to cease coal-fired generation by 2024.

A recent analysis commissioned by the Department for the Economy by Cornwall Insight, which focussed on the future of renewables in Northern Ireland, recently stated: “Considering the quality of wind resource availability in Northern Ireland, it is widely expected that onshore wind will continue to be the primary source of renewable electricity to 2030 and beyond with falling costs making it increasingly competitive with conventional generation sources, including CCGT plants, which will likely be the lowest cost fossil fuel generation in Northern Ireland in that timeframe.”

However, it’s also recognised that public objections to increased levels of onshore wind infrastructure has caused greater levels of delays in delivery, which will be factored into any investment decision. Although onshore wind is projected to be the cheapest form of generation out to 2030, Northern Ireland’s electricity network is nearing capacity and that further development will require significant levels of capital investment in the distribution and transmission system.

The report also focussed on the role of existing and upcoming technologies to inform policy options to be considered for a future energy strategy.

Northern Ireland’s coastline has up until now been deemed largely unsuitable for offshore wind, mostly due to the visual and environmental impact it would be deemed to have. While exploration of onshore wind potential will continue, driven by recognised successes in other countries, the five to 10-year timeline associated with development of offshore wind means that it will not play a role in Northern Ireland’s future energy mix for quite some time. Although, research has suggested that up to 300MW of offshore wind may be operational by 2030.

Solar PV has enjoyed significant growth in Northern Ireland from 2MW in 2011 to 246MW in 2018 but capacity factors have contributed to the technology largely being deployed as microgeneration units. Now recognised as a mature technology because of its roll-out on a global scale, cheaper production means that it is likely to form an important part of Northern Ireland’s future energy mix. However, challenges remain. The microgeneration nature of solar PV technologies in Northern Ireland have been highlighted as causing problems for SONI and NIE Networks in relation to stability. There is also concerns that Northern Ireland’s slow uptake of solar PV technology, in a global context, has created a skills and expertise deficit in relation to installation.

Biomass accounts for less than 5 per cent of renewable electricity in Northern Ireland. Biomass for generation has largely been through combined heat and power (CHP) plants, which means that locations are determined by requirements for process heat. Again, biomass electricity generation is viewed as a mature technology because of wider use elsewhere in the globe. Biomass is recognised for its potential to supplement or part-decarbonise existing fossil fuel generation. Advocates for greater levels of biomass in Northern Ireland’s energy mix recognise that in comparison to intermittent sources, such as wind and solar, it has a high load factor, provides carbon-neutral back-up capacity and can support the increase of non-synchronous penetration on the system.

However, the sustainability of biomass technology remains under scrutiny because of concerns around fuel availability. Given that only 4 per cent of Northern Ireland’s land is under forest, options would need to be explored to increase supply, such as through fast rotation crops.

Large scale anaerobic digestion (AD) is as of yet relatively unexplored in Northern Ireland. There are a number of small-scale sites across Northern Ireland, which are largely farm-based. However, the number of AD plants are increasing in Northern Ireland, where a greater reliance on agriculture than the rest of the UK means greater levels of potential fuel. Biogas can be used for heat and electricity but purification of biogas into biomethane facilitates potential injection into the gas grid or the creation of fuel. To date, Northern Ireland has not established a policy context to outline how AD can be best utilised to meet the future demands.

As battery prices continue to fall, the installation of storage technology is expected to accelerate in the coming years and facilitate greater efficiencies in managing intermittent renewable generation and manage network constraints. However, storage potential does not lie in battery technology alone. Hydrogen is gaining greater recognition for its storage potential. Currently, the majority of hydrogen in Northern Ireland is being produced from fossil fuel burning. ‘Green’ hydrogen is currently more expensive to produce but estimates suggest that the cost of electrolysis is set to fall by some 70 per cent in the next decade and parity between green and grey hydrogen could be recognised by 2030. If this is the case, then hydrogen and its ability to act as a chemical storage technology could become a much bigger player in Northern Ireland’s energy mix.