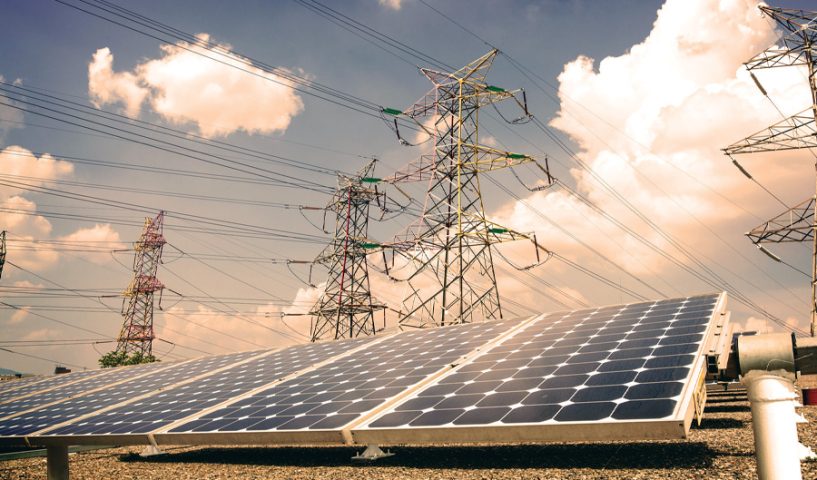 Northern Ireland’s Department for the Economy announced its energy strategy in December 2021, which includes an ambition of establishing a renewable energy support scheme.

The commitment is one of 22 objectives set out in the first annual action plan published by the Department following on from publication of the long-awaited Energy Strategy.

Northern Ireland’s success in reaching penetration levels of 47 per cent (40 per cent target) of electricity consumption coming from renewables is due largely to onshore wind generation.

Recognisably, a driving force behind the increase in renewable generation from onshore wind was the Northern Ireland Renewables Obligation (NIRO), the main support scheme for encouraging increased renewable electricity generation, which closed in 2017 to new generation.

What form the support scheme will take remains to be seen. Both Great Britain, through Contracts for Difference for generation above 5MW, and the Republic, through a Renewable Electricity Support Scheme (RESS), have implemented incentives to encourage investment in low carbon generation and Northern Ireland will require a similar mechanism to attract the investment necessary to deliver on a 70 per cent renewable electricity target.

The Department for the Economy states that it will explore the possibility of extending the Contracts for Difference scheme to Northern Ireland, with the aim of tailoring the scheme to protect consumers from being exposed to wider costs across the UK.

In a statement, the Department outlines: “We are currently working with BEIS to explore whether we can extend the Contracts for Difference scheme currently operating in Great Britain to Northern Ireland, with a view to inclusion for the next Allocation Round in 2023. If not, we will seek to put in place an alternative support mechanism for investors.”

The scale of the energy decarbonisation challenge faced in Northern Ireland can be viewed in the context that even when surpassing 2020 targets for renewable energy, in over 30 years since 1990, Northern Ireland has only reduced energy-related emissions by 25 per cent. Fresh targets within the strategy mean that energy-related emissions will need to be reduced by 56 per cent by 2030.

Some firm commitments within the action plan for 2022 include:

The Department failed to fully commit to establish a scheme next year, instead stating that it will “consult on a renewable electricity support scheme in 2022 for delivery in 2023”. This uncertainty is further exacerbated by the fact that the Executive is currently not functioning.