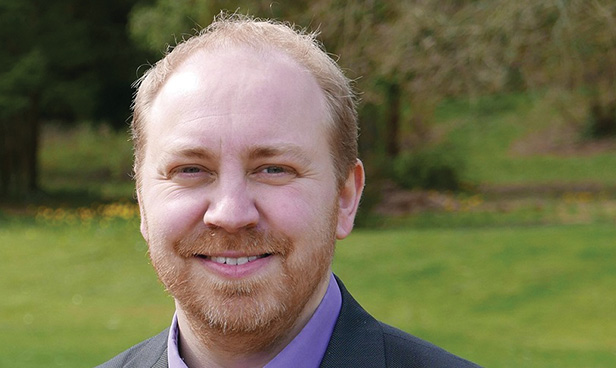 Having started his career in politics as the Research Officer for Northern Ireland’s first Green Party MLA, one of Steven Agnew’s earliest memories was working on the All-Island Grid Study. He may not have known it then, but the lifespan of that document and his own political shelf life were to be inextricably linked.

As a result of that study, ambitious targets were set for renewable electricity on both sides of the border, with Northern Ireland aiming for 40 per cent. Bearing in mind that, at that stage, the proportion of renewable generation was at 7 per cent, there was little expectation of the ambition being achieved.

Despite this, I am delighted to say that Northern Ireland reached 44 per cent renewable electricity generation for the 12 months to June 2019. Baringa’s The Wind Dividend report shows that we have done this with a projected net saving of £135 million to the consumer by 2020 with an additional £10 million per year going to local councils in rates and almost £2 million in community benefits. It is clear that the wind industry has been good for Northern Ireland and that is even before we take account of jobs created, carbon reductions and better air quality.

My role now, as the new Head of the Northern Ireland Renewable Industry Group (NIRIG), is to secure a strategy to take us to 2030 and beyond. When I was elected as an MLA in my own right, I took up a position on the Enterprise, Trade and Investment Committee, which scrutinised energy policy. It was through my work on the committee that I got to know NIRIG.

NIRIG is the voice of the renewable electricity industry in Northern Ireland. Or at least it should be. As an Assembly Member, I felt there were too many competing voices in the sector, meaning politicians and policy makers received mixed messages. It is vital that the industry speaks with a clear voice about our priorities.

When the Department for the Economy launches its new energy strategy, the key question to the sector will be: how can we achieve this? NIRIG needs to provide that answer. The Republic of Ireland has been decisive in setting a target of 70 per cent electricity generation from renewables by 2030. It is not surprising that the lack of a government in Northern Ireland means we are lagging behind. That may be the reason, but it cannot become the excuse.

Climate change is finally at the top of the policy agenda. With the urgency that the latest IPCC report brings, the inspiration provided by Greta Thunberg and David Attenborough, and the sense of urgency growing among young and the old, from the climate protesters to the pension fund managers, this looks like being a trend rather than a fad. Renewable electricity has been the leader in reducing carbon emissions with nine million tonnes of carbon saved in Northern Ireland since 2000. That success will likely mean the greatest burden of climate targets falling on us, but it is a challenge the industry is ready for.

So, as the All-Island Grid Study, having done its job, becomes obsolete, I stepped out of politics, hopefully having done mine. It is time for a new strategy, a new pathway and a new sense of urgency; both for the energy sector and me. As often is the case with new challenges I am both daunted and excited but confident these are challenges we can meet.