Energy crisis: A springboard to a greener future? 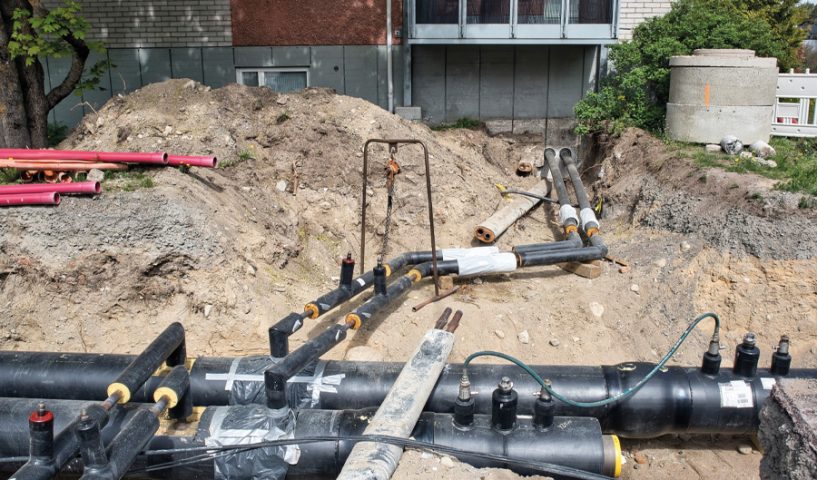 Sustainable Energy Authority of Ireland’s (SEAI) Jim Scheer argues that while hydrogen has a vital role in Ireland’s decarbonisation, it is not the right energy source for space heating. 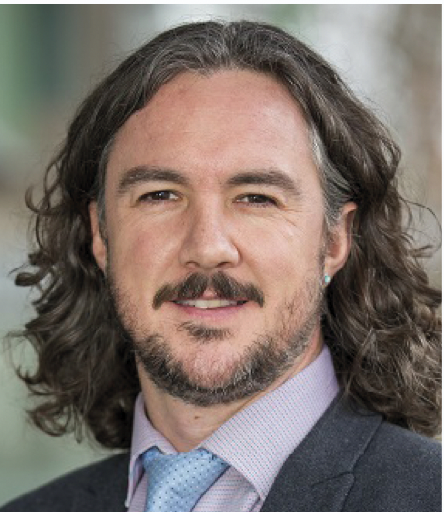 The climate emergency is an emotive issue. It can be tempting for us all, citizens, businesses, governments, to wish for a silver bullet. The kind of solution that when described, on the face of it, sounds like it might hold the key to solving the big problem. Hydrogen has been touted as one such solution. Let me start by saying that hydrogen can, and very likely will be, an essential part of our future energy mix. This is being addressed at a national level through the recent government-led public consultation on a hydrogen strategy for Ireland. But (spoiler alert) … it is no silver bullet.

SEAI recently published the National Heat Study which considered in great detail how we source and use heat currently. The high-level insights are quite eye opening. Heat use in Ireland is responsible for 38 per cent (14.1 million tonnes) of energy-related emissions, or nearly one quarter of total national emissions. However, less than 7 per cent of all energy we use for heating our homes, buildings and industrial processes today comes from renewables. Changing this represents a significant challenge.

The study illustrates that hydrogen produced from renewable energy, or green hydrogen, offers large-scale potential for gas-based industry and power generation. When we consider Ireland’s huge untapped potential for offshore wind energy, the potential to produce hydrogen in the future is much greater than Ireland’s total heat demand. So, on the face of it, it sounds great: let us build the offshore wind, install electrolysers to make hydrogen and pump it thought the gas network to generate electricity, provide heat for industrial processes and heat our homes and buildings. Easily said, but let us scratch the surface a little.

Time is of the essence

Our renewable electricity target of 40 per cent by 2020, set around the year 2000, was surpassed. It was a fantastic and world leading achievement. We need to continue that success if we are going to hit our new target of 80 per cent by 2030. The current best estimates for developing a new offshore wind farm from inception to connection in Ireland are six to 10 years. The national plan is putting in place new legislation and a regulatory authority that will streamline the process and cut these timelines substantially.

However, we still need to build enough windfarms to supply our ever-increasing electricity demand, and then to provide surplus to generate green hydrogen. In addition, we will need to build industrial scale electrolysers, and storage facilities to store hydrogen before it is moved to the places we want to use it. And those places and network will need to be adapted to use hydrogen. All this requires significant infrastructural development which means green hydrogen is unlikely to be available at scale until the mid-2030s.

But our decarbonisation problem is right now. Ireland’s Energy Balance for 2021 shows we are moving in the wrong direction with carbon emissions increasing by 5.4 per cent, rather than reducing by the 4.8 per cent committed to in the first year of carbon budget.

Heading in the wrong direction

Between 2017 and 2021, over 45,000 new consumers were connected to our gas infrastructure amounting to around 4,000 GWh of new gas demand. Equivalent to two full years of impact from the entirety of government energy efficiency policies. These new connections lock new users into a fossil fuel future. Any rationale that these connections will eventually be served by green hydrogen is undermined by the evidence which demonstrates that it will be simply too late. In fact, if we are to stay within legally binding carbon budgets, then these new connections will have to be undone, at yet more cost.

We need to eliminate fossil fuels as quickly as possible and we need to favour solutions that are available today. Waiting for green hydrogen and delaying consumers moving to alternatives in the expectation that hydrogen is the answer for heating will quite simply blow our carbon budgets.

We must ensure we do not create a comfort level for energy consumers that will slow down any motivation or support to the roll out of critically urgent new infrastructure such as district heating. District heating uses waste and renewable heat sources to provide space heating, and heat pumps for buildings and industrial processes are the perfect companion technology for district heating. These are technologies that are available right now and offer direct replacements to burning fossil fuels like oil and gas. 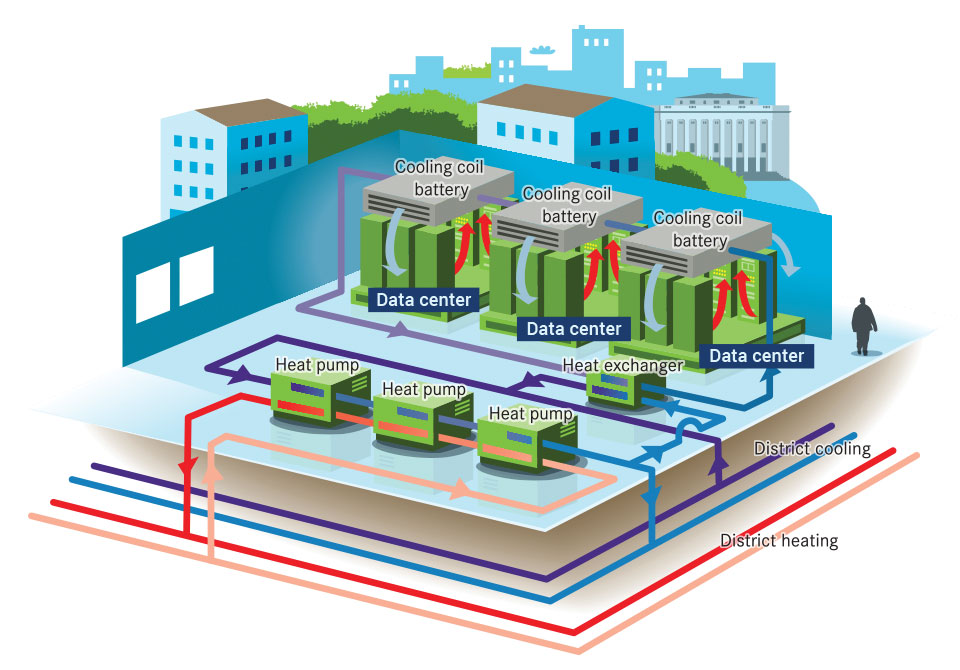 Hydrogen is going to be great when it comes. However, it is not the right energy source for space heating. No credible, costed plan has been put forward for its use in buildings globally, and Ireland is no exception. Any rhetoric in support of hydrogen heating homes disagrees with 18 independent studies showing that hydrogen will be too expensive and inefficient compared to the alternatives when it comes to space heating.

Entities with skills in developing energy networks, and with strong connections to energy consumers need now to turn their energy towards supporting our rapid move to new infrastructure that is compatible with a world that works for future generations.

The Government’s Climate Action Plan contains measures to build the regulatory infrastructure required to deploy hydrogen. Further effort to accelerate the commercial availability of competitively priced green hydrogen to supply large industrial applications requiring high heat and in power generation is very welcome. Anything pushing its use beyond that is a perilous distraction. 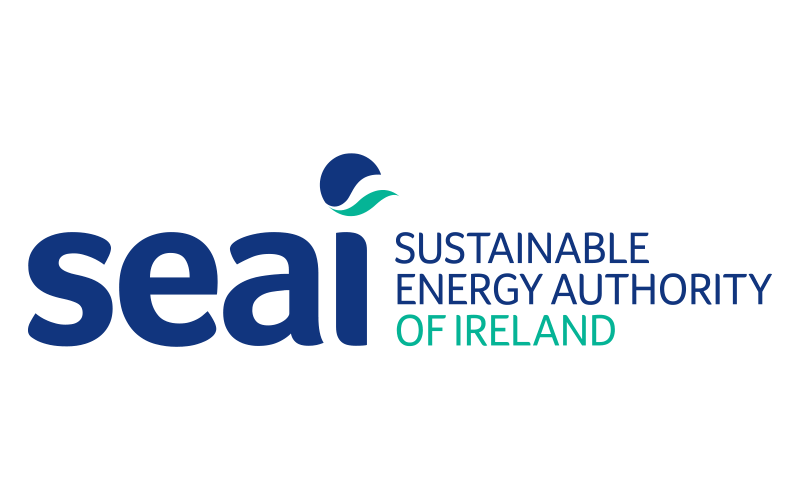