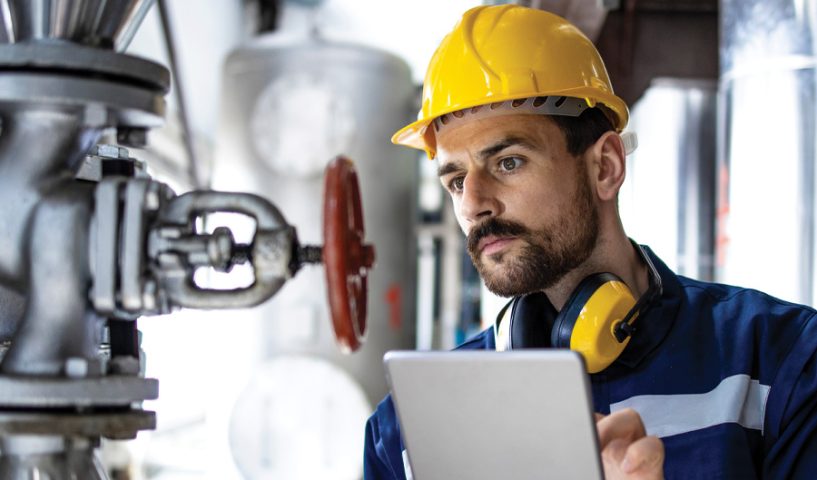 After the findings of the National Heat Study, which found that district heating could provide up to 50 per cent of building heating demand in Ireland, the Government announced the formation of the District Heating Steering Group, which it hopes will play a key part in the implementation of the Climate Action Plan 2021.

The steering group, chaired by Barry Quinlan, Assistant Secretary in the Department of the Environment, Climate and Communications (DECC) with responsibility for Energy, coordinates the rollout of policies and measures to support district heating in Ireland.

The steering group, throughout the course of the next year, will be a guide for the Department of the Environment, Climate and Communications by providing evidence-based recommendations on new legislation.

In particular, the District Heating Group will play an advisory role in regulation, finance, planning regulations, and research.

On finance, the group examines funding and cost implications and taking consideration of the policy and regulation options that might be used for attracting investment for district heating.

The group will further make use of available date in the National Heat Study, and will use any expertise to advise on which areas of research should be prioritised and will oversee future research projects to industry standard.

Further to this, Darragh O’Brien TD, the Minister for Housing, Local Government and Heritage, completed the consultation process for the European Union Regulations on District Heating, which promotes the use of renewable sources, identifying “efficient district heating and cooling” as a district heating or cooling system using at least 50 per cent renewable energy, 50 per cent waste heat, 75 per cent cogenerated heat, or 50 per cent of a combination of such energy and heat.