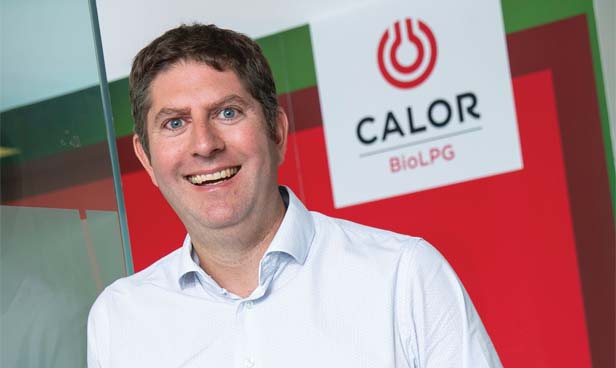 Calor Ireland, the leading supplier of Liquefied Petroleum Gas (LPG) and BioLPG in Ireland has committed to be a net zero carbon energy supplier by 2037, over a decade ahead of the Government target for Ireland’s energy supply.

Calor, which has been supplying energy in Ireland for over 80 years, became the first supplier on the island of Ireland to offer customers certified renewable LPG, BioLPG, for homes and businesses in 2018. In doing so, Calor began an important journey to carbon neutral energy supply by 2037.

Speaking on its commitment to a sustainable future for all, Calor CEO, Duncan Osborne explains how Calor is looking to continually evolve, innovate and expand its renewable product offerings.

“At Calor, we aren’t just on a mission, we are leading one. This is only the beginning”, states Osborne. “Calor is renewing its sustainability ambition; so by 2025, 25 per cent of our sales will be renewable. That means that one quarter of our sales will be delivering up to 90 per cent* carbon savings.”

Calor BioLPG, a certified renewable gas, has offered customers a low carbon option since 2018. The renewable gas, BioLPG, has already proven a hit with homeowners and businesses that are looking to shift to a cleaner option. At the launch of BioLPG, Calor set a very ambitious target by aiming for 10 per cent of all its gas sold in Ireland to be renewable by the end of 2021. Calor are set to achieve this target, a fantastic achievement for this renewable gas in the three years since launch.

“Building on the success of BioLPG, our 100 per cent renewable gas in liquid form, which is helping larger energy users in rural Ireland reduce their carbon emissions, Calor will continue to look at other technologies and partnerships to cement our future in renewable products. This approach will enable Calor to achieve its goal of being 100 per cent renewable by 2037,” states Osborne.

“That is significantly ahead of EU and Irish targets. We want to help lead this transition. To support the companies and homeowners who want to make a difference but aren’t sure how to. We know our customers are engaged by sustainability issues, our job is to help lead them to a cleaner energy supply.

“The coming months will also see increased focus on sustainability and renewable energy. With the United Nations Climate Change Conference COP26 on the horizon, we know that domestic and business customers will increasingly be looking for cleaner energy options in 2021 and 2022.”

*The CO2 savings are calculated for 100 per cent blend. The level of CO2 savings may vary per production batch as it can be impacted by the feedstock used for production. 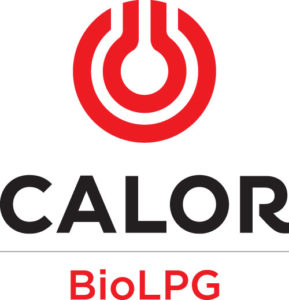