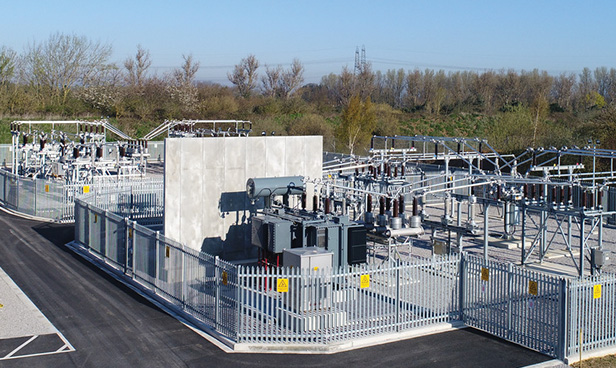 From humble beginnings as HV contractors working from the back of their van, Smith Brothers’ founders Richard and John Smith are this year celebrating two decades in business.

The past twenty years has been an era of significant change for the global energy market. Green power targets have called for a shake-up within the industry – and the ability to adapt and diversify has been central to Smith Brothers’ success.

The company’s aim has always been to be the “go to” Independent Connections Provider and believes it is now amongst the top three providers in the country. Investing strongly in resources has enabled Smith Brothers to be a market leader in the delivery of EHV (66kv – 132kv) turnkey projects, which now play a pivotal role in growing the business.

The award-winning firm now has its eyes firmly fixed on the future. ICP and EPC statuses are sure to be driving forces behind its success, believes director Dave Ogden.

“Being an ICP and an EPC is a great selling point for us. The removal of renewables subsidies pulled the proverbial rug from under us in 2016 – as what used to account for 80% of our revenue was called into question – but by diversifying into heavy industry, maintenance, gas-peaking and battery technology, we continued to flourish.

“Of course, with the goal of closing coal-fired power stations by 2025, the country will need to learn how to cope all over again. There will be pressure to evaluate the state of our network – and its efficiencies.”