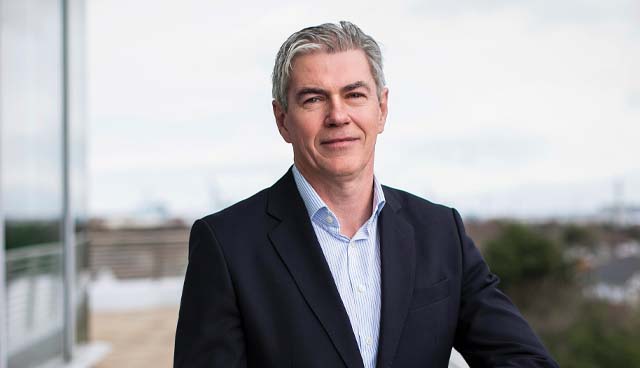 EirGrid was asked by the Government to transform the electricity system in anticipation of a future without coal, oil, peat and ultimately one with net zero emissions. Specifically, EirGrid is to redevelop the grid to manage the vast majority of Ireland’s electricity coming from renewable sources by 2030.

The Shaping Our Electricity Future roadmap was the result of a comprehensive 14-week consultation across all sectors of society and two years of research by industry experts and tens of millions of technical simulations.

It provides an outline of the key developments needed from a networks, engagement, operations, and market perspective to support a secure transition to at least 70 per cent renewables on the electricity grid by 2030. This is an important step on the journey towards 80 per cent renewables, which will present opportunities for further renewable generators, and ultimately, net zero by 2050.

EirGrid consulted on four different approaches to developing the grid.

The final roadmap contains a blended approach that looks at grid development from an economic, technical, social acceptance and deliverability perspective.

Liam Ryan, EirGrid chief innovation and planning officer, says: “Under the roadmap, there will be greater control over where future generation and demand is located, minimising the need for the development of new electricity lines. Most of the new projects identified in the blueprint are upgrades to existing infrastructure.”

Key to the development of the roadmap was a national public consultation that ran for 14 weeks from 8 March.

The consultation was supported by a range of traditional and innovative engagement and participation activities. These included a deliberative dialogue (modelled on Ireland’s Citizens Assembly), complemented by national fora involving industry, civil society, and youth. In addition to this, EirGrid engaged at grassroots level with rural communities, local businesses, and young people.

In response, there were 492 submissions from members of the general public and 80 industry submissions. 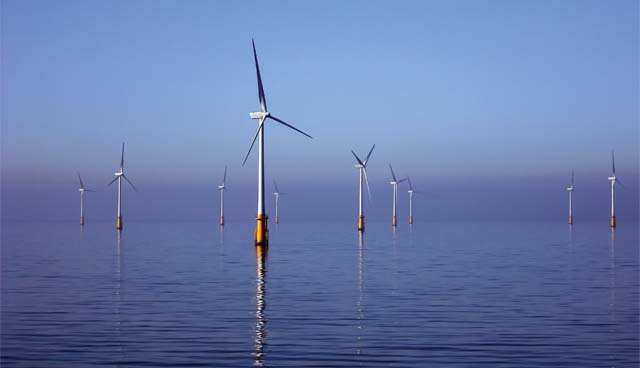 To reflect the feedback received from the public, the following changes were made to the EirGrid models:

“Reflecting this support for offshore electricity development in Ireland, the figure in the final roadmap was increased to 5GW.”

In addition to this, stakeholders expressed the view that there should be much more offshore on the west coast of Ireland, utilising the Atlantic Ocean.

It is not expected that the technology for offshore wind will be developed maturely enough to facilitate large scale offshore wind on the west coast in the short term. The east coast of Ireland has shallower waters, making offshore a more viable option in the short term. It also important to note that the Government has given priority to several east coast offshore developments in the context of the Marine Planning and Development Management legislation.

Onshore wind continues to play a major role in delivering the renewable ambition, with new capacity connecting in areas of the grid with relatively fewer network constraints. This responds to strong support for the generation-led approach which achieves benefits for consumers by reducing both network constraints, and the scale and quantity of network reinforcements required.

In Ireland, the final roadmap includes an additional 1.3GW of new onshore renewable electricity on 2020 levels. There will also be significant growth in solar power. On top of the 500MW of microgeneration, EirGrid is planning for a further 1,000MW of commercial solar developments, delivering a total of 1,500MW by 2030.

Ryan concludes: “EirGrid is committed to updating our roadmap at regular intervals to cater for evolving energy policy. In parallel, we will continue to work with key stakeholders in exploring the necessary market reforms to attract investment in renewable energy and system services and to optimise participation of community owned and demand-based energy resources.”