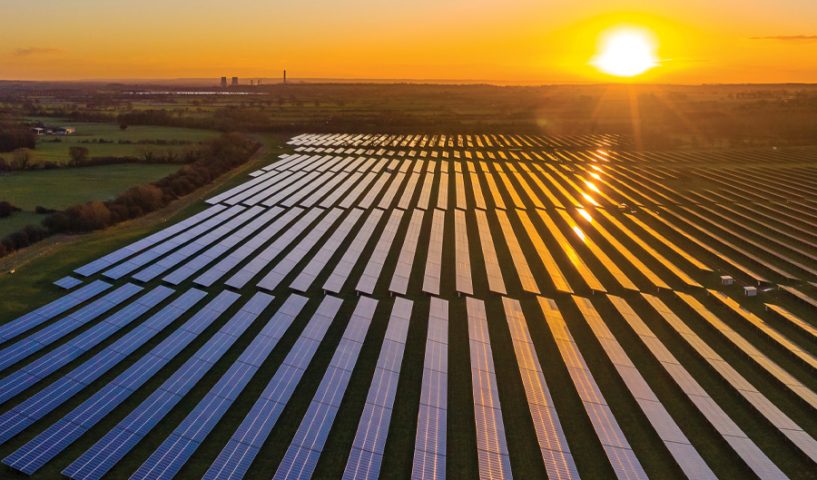 With the increasing pressure on gas prices, the reliance of foreign countries for Ireland’s energy supply, and ensuring that the State meets its carbon emissions targets, it is more vital than ever to ensure that there is a strong and diverse set of renewables that Ireland can utilise to increase the independence of its energy supply.

In July 2022, the publication of the sectoral emissions ceilings saw a more than doubling of the Government’s 2030 solar ambitions to 5.5GW. 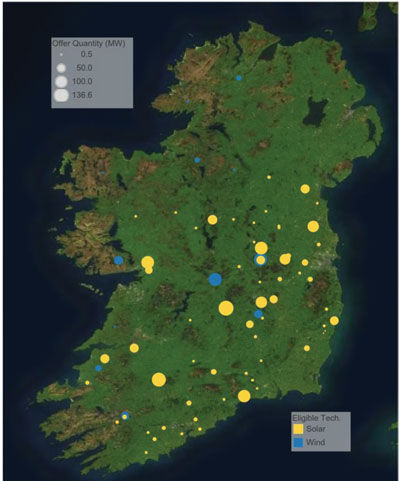 A total of 153 projects applied to participate in the RESS2 qualification process, an increase on the 114 that applied for the RESS1 process. The final qualification results, as approved by the Minister for the Environment, Climate and Communications, qualified 130 projects, including 15 community projects, to participate in the RESS2 auction. Three projects did not qualify and 20 projects formally withdrew from the process.

The total quantity of annual energy to be produced from the successful projects amounts to 2,748 GWh, of which 1,478 GWh will be produced via solar energy. 80 projects were successful in their applications, 66 of which were for new solar farms, which will be spread in locations throughout the State. There will also be a further 14 new onshore wind farms.
These projects are essential to meet the energy pledges in the Programme for Government, which outlines a target of 80 per cent renewable energy in Ireland by 2030. This is an increase from the initial 70 per cent target outlined in the 2019 Climate Action Plan. The Government has also pledged to reach net zero CO2 emissions by the year 2050.

It is predicted that there will be a further two RESS auctions between 2022 and 2025, depending on the renewable electricity project supply pipeline.

The RESS project is a series of community projects and development funds, with the aim of supporting sustainable community energy projects, particularly in rural Ireland, delivering on national policy goals of climate action, rural regeneration, social cohesion, capacity-building, and community development, as well as ensuring that local communities benefit from the projects.

The RESS mandates bound all successful projects to establish a community benefit fund of €2/MWh of generation. The community benefit fund, in addition to its primary role in raising funds for local projects, is designed to ensure that local communities are involved in the decision making processes of the local projects, and ensure that residents’ concerns are heard and that the projects are not operating contrary to the interests of the communities in which they operate.

The RESS projects outline that the payment to all those residing within 1km of a turbine is set out as a mandated fixed annual payment of at least €1,000 and should be paid by the end of the first year of commercial operation, and on anniversaries thereafter but can be paid earlier within the first year of commercial operation should the developer be in a position to do so.