Economic opportunity through delivery of an integrated decarbonised energy system 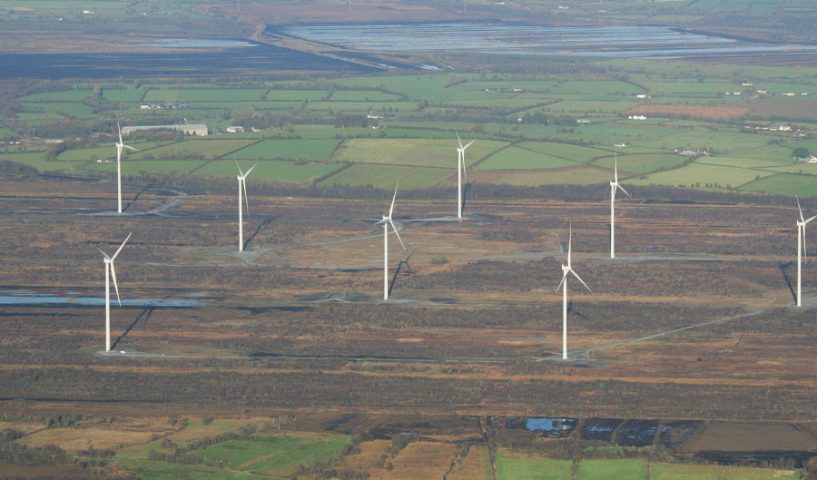 Following the successful launch of the Bord na Móna Energy Park in 2021, the organisation’s Commercial Manager, Brendan Kelly, outlines how co-location of renewable assets will be central to the future delivery of over 2GW of renewable generation. 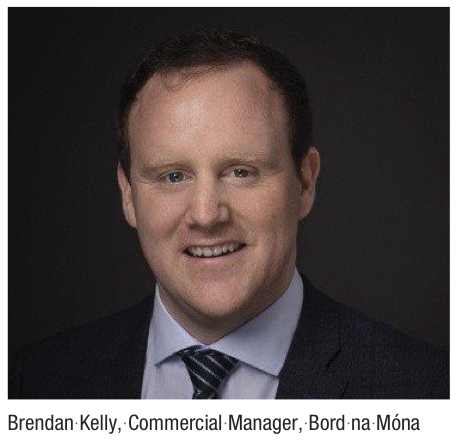 A climate solutions company, Bord na Móna is actively engaged in delivering energy security and helping Ireland to achieve its climate goals through a diverse portfolio of assets.

In 2021, the company launched the Bord na Móna Energy Park on its land in counties Offaly, Westmeath, and Meath. The energy park aims to host a range of renewable energy generation and storage technologies and co-locate these assets with industrial scale, high-demand energy users, reducing their energy costs and carbon emissions while guaranteeing a secure and reliable source of power.

The Energy Park will add to Bord na Móna’s already impressive portfolio of renewable energy generation of some 700MW.

Complementing current generation, the company has a further 2GW of onshore wind generation and an estimated 500MW from solar PV in the pipeline, representing a planned investment of over €2 billion over the coming decade.

“Global events of the past 12 months and their ramifications for Ireland have served to highlight not only the importance of rapidly increasing renewable generation, but the value in achieving efficiency in maximising the use of electricity grid assets through a range of technologies,” says Kelly.

“We are seeking to move towards delivering integrated energy complexes, facilitating the re-industrialisation of our land bank and ultimately delivering the lowest cost renewable energy.”

Bord na Móna’s planned future development is primarily focused on onshore wind infrastructure, however, Kelly highlights the importance of continued delivery of thermal plant, providing balance for when the wind does not blow.

The extent of Bord na Móna’s portfolio diversity can be viewed through largescale wind and solar farms in the likes of Cloncreen and Mountlucas Wind Farms and the 70MW Timahoe North solar project (co-development with ESB), currently being developed after successful inclusion in RESS2, but also biomass co-firing at Edenderry, a 5MW Landfill Gas Utilisation Plant at Drehid. Kelly explains that the company is constantly monitoring and exploring the potential of new and emerging technologies.

“At Bord na Móna, we feel that between 8-10GW of onshore wind generation will be required if we are to hit our 2030 targets, covering any potential delays in the contribution of offshore wind or other areas which may occur. Onshore wind will play a vital role in reducing carbon emissions between now and when offshore wind becomes a contributor,” he says.

“We are seeking to move towards delivering integrated energy complexes, facilitating the re-industrialisation of our land bank and ultimately delivering the lowest cost renewable energy.”

Internal analysis done by Bord na Móna suggests that wind and solar can serve to decarbonise 90 per cent of the electricity grid by 2050, but that the last 10 per cent will require a contribution from renewable gas. The company’s renewable gas strategy outlines the role that green hydrogen can play in decarbonising this last 10 per cent.

Emphasising the value of co-locating assets, Kelly highlights Bord na Móna’s application in July 2022 for a pilot 2MW green hydrogen electrolysis plant within its existing Mountlucas Wind Farm in Offaly. The project will initially look to use constrained and curtailed energy at the windfarm site to power the electrolyser and, potentially, off-site transport applications.

Additionally, Bord na Móna has planning permission for an 80,000 tonne Anaerobic digestor in Cúil na Móna Bog in the Clonboyne and Clonkeen area of Portlaoise as part of the circular economy arm of its business and Kelly hopes that the plant will eventually see biogas injected into the grid.

Bord na Móna maintain a rolling 10 year plan, enabling it to evolve projects and development with ever-changing circumstances. Despite planned investment of over €1.5 billion over the coming decade, Kelly stresses the importance of collaboration and partnerships in expanding the company’s ambitions to aid Ireland’s decarbonisation.

“Our large land holding presents a multitude of opportunities spanning electricity and gas network access, storage potential and on-site deployment. If Ireland is to achieve its ambitious 2030 decarbonisation targets, Bord na Móna has to play a huge role in that, given our experience in delivering large scale renewable energy projects to date, our expansive renewable energy pipeline under development and the proximity of our sites to electricity grid infrastructure.

“Pairing this with the development of new industrial demand development at scale is the ultimate goal in a post-2030 world.” 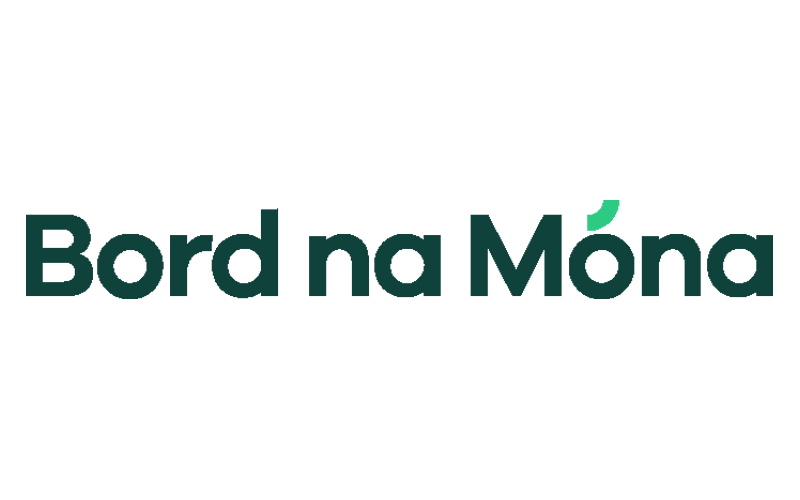