My vision for the renewable electricity sector 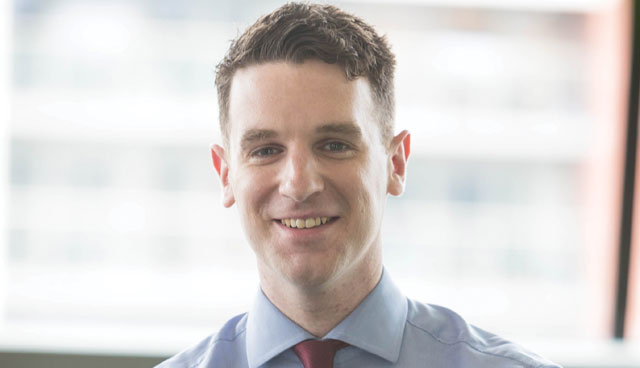 The Covid-19 pandemic has had a disruptive impact on virtually every sector and business during 2020, and this certainly extended to the Mergers and Acquisitions (M&A) markets both in Ireland and throughout the world.

The increased level of uncertainty, disruption to existing business models, additional and new demands for liquidity, and restrictions on international and domestic travel presented significant challenges for buyers and sellers, limiting both their appetite and capacity to carry out M&A in recent months.

These reduced activity levels have not, however, been felt equally across all sectors, with the likes of the consumer, retail, aviation and real estate sectors being impacted to a much greater degree than the likes of healthcare and pharmaceuticals.

One of the sectors that has proved most resilient to M&A activity throughout the pandemic has been the energy and utilities sector, and specifically the renewables category.

Whilst renewables have had to deal with the twin challenges of falling long-term energy prices and the economic and operational challenges presented by the pandemic itself, it has proved to be one of the most resilient asset classes as investors are attracted by stable, contracted cash flows with prospects of long-term cash yield. With general market liquidity remaining strong, and poor returns from more traditional asset classes, renewables have been viewed as somewhat of a safe haven.

Why Ireland is an attractive market for renewable investors

For investors in renewables, the Irish market stands out as one of the most attractive in Europe due to a combination of factors, principally its ambitious renewable energy targets backed by strong policy support including the series of Renewable Electricity Support Scheme (RESS) auctions which commenced in August 2020. This presents significant investment opportunities across a range of technologies over the next 10 years.

The pipeline of future RESS auctions presents a pathway for future supported projects, meaning many international investors are attracted into the market to build a portfolio of assets in the country.

This is evident by the varied profile of buyers such as international utilities and corporates we see exploring the Irish market for the first time in recent months.

Indeed this year we have seen new market entrants across the technology spectrum including significant offshore wind transactions such as the French utility EDF’s acquisition of a stake in the Codling wind farm project, solar transactions such as the Paris-based infrastructure and private equity fund Omnes’ investment in Power Capital, as well as new entrants to the onshore wind space such as London-based asset manager Arjun Infrastructure Partners’ acquisition of a 46MW onshore wind portfolio from Brookfield Renewables.

Within the Climate Action Plan, Ireland has set a target of generating 70 per cent of electricity from renewable sources by 2030, of which 15 per cent is to be provided by way of corporate power purchase agreements (CPPA).

This ambitious target, along with an ever-growing demand for green power from major technology, pharmaceutical and food business in Ireland, makes CPPAs a viable alternative route to market for projects, which we now consider proven and bankable. Whilst CPPAs were typically seen as short-term contracts, there is increasing interest for offtakes of up to 20-year inflation linked contracts. To date, the type of corporates contracting CPPAs have been higher profile large energy users such as Amazon, Facebook and Microsoft. As the market develops and likely policy supports emerge, we expect a portion of the 15 per cent target to be taken up by smaller indigenous firms.

What is driving asset value?

Renewable asset pricing remains remarkably strong, driven principally by increased demand and competition for quality assets. While overall financial liquidity has played its part, the emergence of the domestic and international utilities as renewable investors has had a particularly significant impact. The M&A market was historically dominated by independent developers and financial investment funds, the utilities have now accepted that national net zero ambitions mean renewables will be a dominant component of their generation mix going forward, leading to almost insatiable demand growth.

From a valuation perspective, cost of capital was historically the major differentiating factor between buyers, and this resulted in many utilities, who often have higher capital costs, being less competitive in M&A processes. 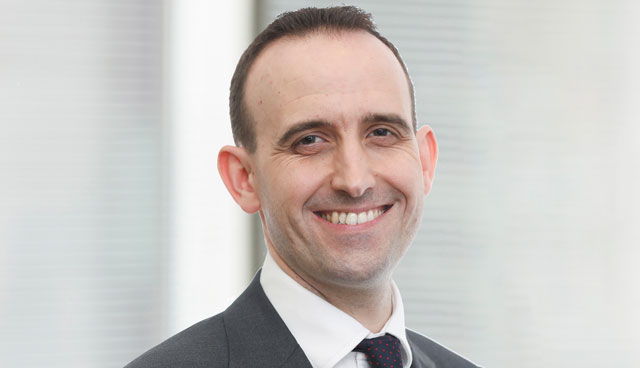 “One of the sectors that has proved most resilient to M&A activity throughout the pandemic has been the energy and utilities sector, and specifically the renewables category.”

This however has now changed, with cost of capital no longer the key value differentiator. Negative interest rates across Europe, increased competition and proven technology means returns have moderated for most buyers. Instead, renewable assets are now won and lost on asset assumptions. Be it asset life, project yield, constraints and curtailment, project rates or views on generation and captured long term energy prices, investors’ outlook on these key project assumptions are what really drive value in a transaction.

We expect the renewable M&A markets to remain very active over the coming years as existing operational assets reach the end of their REFIT period and new projects are energised under RESS or CPPA. Trends we expect to see include:

• increased activity in the sale of older onshore wind operational assets to buyers who have appetite for merchant risk, or who have a strategy to optimise assets through repowering or alternative routes to market;

• emergence of a greater volume of transactions in technologies such as solar in the near term as the volume of successful RESS-1 projects become operational, and offshore wind in the medium term as policy around offshore wind development advances; and

• development assets at all stages of the asset lifecycle will remain active as investors seek greater returns through acquiring projects earlier in the development cycle.

Given the level of compelling market forces, it remains a strong sellers’ market for assets at all stages of the project lifecycle and across all technologies. The outlook for M&A in the renewables sector, despite the pandemic, remains strong. 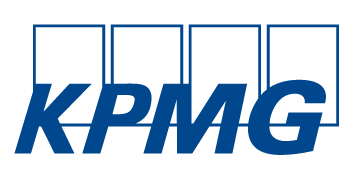