Where is the renewable energy NPHET?

My vision for the renewable electricity sector 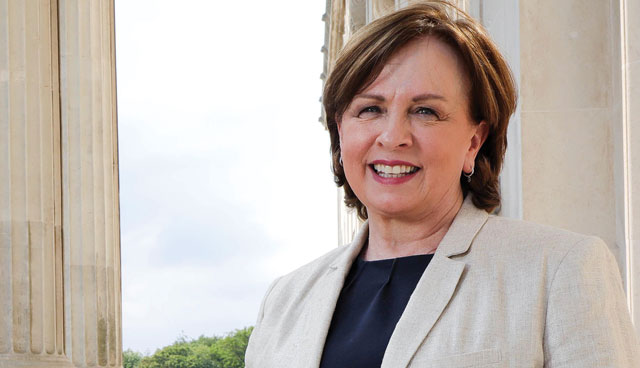 Economy Minister for Northern Ireland Diane Dodds MLA sets out her ambitions for renewable energy ahead of the delivery of a new Energy Strategy.

In June 2020, I published the roadmap for rebuilding a stronger economy. In it, I highlighted that clean energy was one of four sectors which could make a real difference to economic recovery and where we should focus our efforts for future investment. Renewable electricity is a key part of this sector, and I want to set out my ambitions in advance of a new Energy Strategy.

As we seek to tackle climate change and meet the legislative requirement for net zero emissions by 2050, we need to build on this success and further decarbonise our power sector, including bringing forward significant investments in renewable electricity.

With our outstanding natural resources, we have a healthy pipeline of projects coming through the planning system and ready to be deployed in the region.

The forthcoming consultation on a new Energy Strategy, due in March 2021, will set out key policy options for the future of the power sector. However, I have said that we will not wait for the Energy Strategy to progress issues which need moved forward urgently.

I recognise that a supportive policy environment needs to be in place to deliver these investments. This starts with an ambitious and achievable renewable electricity target which can be delivered in a cost-effective way for consumers. Whilst work is ongoing to gather the evidence needed to set a new target for Northern Ireland, I firmly believe that this target should not be below 70 per cent. This outlines how ambitious I want the strategy to be, and I want stakeholders and investors to be aware of this.

I recognise that delivering a target of this level will require a range of organisations and government departments to work together. This is why the Power Working Group, which was set up as part of developing the Energy Strategy, consists of representatives from across government and industry. This will help to ensure joined-up policy and delivery in the future on key issues such as planning and grid development.

I also acknowledge the desire for a government-backed route to market for renewables investors. I have to be clear that policy decisions must be delivered in a cost effective way, and I will not simply agree to a scheme at any cost. 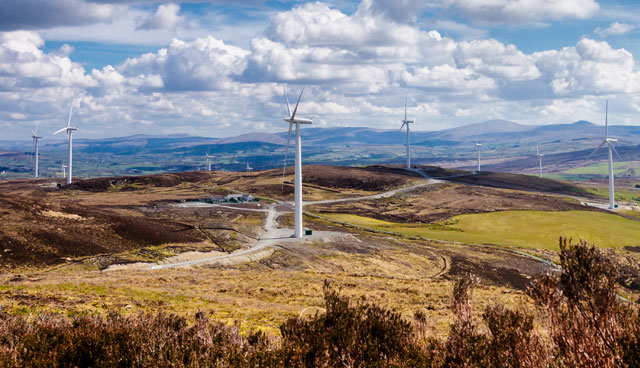 “Whilst work is ongoing to gather the evidence needed to set a new target for Northern Ireland, I firmly believe that this target should not be below 70 per cent.”

But I also want to make clear my commitment to putting in place the conditions to bring forward investments, and fully explore a range of potential support schemes to give the certainty to investors. Northern Ireland consulted on potentially joining the Contracts for Difference scheme a number of years ago, and as a first step I have instructed my officials to follow up with BEIS on this previous engagement to consider how Northern Ireland could benefit from the scheme.

Finally, I see great potential for offshore wind and marine renewables. Not just in bringing forward projects that deliver renewable generation for Northern Ireland, but in local supply chain opportunities for projects that will be delivered in UK and Irish waters.

We are working closely with a range of partners across government to ensure Northern Ireland is represented in all offshore wind and marine renewable developments. This includes engaging with The Crown Estate (TCE) to address barriers and ensure that Northern Ireland has the potential to benefit from future seabed leasing rounds.

In the interim, I want to see developers seize the chance for demonstration and testing of new technologies up to 100MW for Northern Ireland that is afforded by TCE’s Offshore Wind Innovation and Demonstration Programme.