Change likely to remain a constant for financings 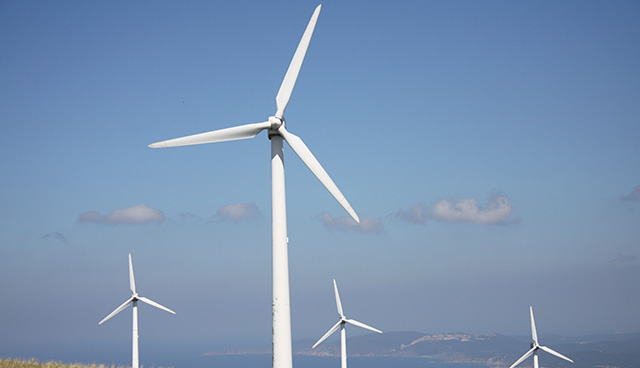 Northern Ireland is on course to achieve its 40 per cent electricity consumption from renewables by 2020 target, however, the absence of policy direction on renewable heat and challenges in delivering a future energy strategy have raised concerns that the region could be left behind in the midst of a global energy transition.

As of March 2018, the annual rate of total electricity consumption in Northern Ireland was 35.2 per cent generated from renewable sources, a rise of over 8 per cent on the previous 12 months up to March 2017. It appears likely that Northern Ireland will hit the target of 40 per cent of electricity consumption from renewable sources by 2020, however, the lack of a strategic roadmap beyond 2020 will impact the region’s preparation for the energy transition.

Any future policy suggestions will almost certainly include a diversification of renewable energy generation. In the 12 month period to March 2018, 84.3 per cent was generated from wind. Wind continues to be the predominant source of renewable electricity generation and while there are some alternatives, their contribution appears to be variable month to month and do not exhibit a trend of gradual growth. However, it is noted that there has been significant increases in renewable electricity generated from solar photovoltaic (PV) over the last two years.

Currently, Northern Ireland’s renewable energy policy is being guided by the Strategic Energy Framework, published in 2010. However, the draft Programme for Government published in 2016 acknowledged the important role energy has to play in improving wellbeing for citizens. Under the planned outcome of prospering through a “strong, competitive, regionally balanced economy” one of the indicators outlined in the draft was for a percentage change in the energy security of supply margin. A further indicator around sustainability outlines the need for a reduction of greenhouse gas emissions.

In the absence of an Executive to consent to the draft, Head of the Northern Ireland Civil Service, David Sterling, recently published an Outcomes Delivery Plan 2018-2019. The plan is intended to give effect to the direction set previously by ministers through the draft Programme for Government. In terms of renewable energy, the short-term plan sets out ambitions for investment in R&D, alongside a move to “seek to reduce overall demand for energy, through energy efficiency measures, by increasing generation from renewable sources and expansion of the natural gas pipeline to the west and south-east to provide an alternative to more polluting fossil fuels”. Adding to this, there is also an ambition to “improve the energy efficiency of homes in fuel poverty through the delivery of the affordable warmth and boiler replacement schemes”.

The Department for the Economy recognises the need for a modern energy strategy for Northern Ireland. The global energy transition and emergence of new technologies means that much of the ambition outlined in the Strategic Energy Forum is now outdated and there is a clear need to set fresh targets and outline methods to achieve these out to 2030 and beyond.

The main focus of any future strategy will be around the ‘three Ds’: decentralisation; digitalisation; and decarbonation. Globally, there is a recognisable shift towards decentralisation of energy generation and an emphasis on community empowerment and energy self-sufficiency for citizens. This shift has become apparent in Northern Ireland, although to a limited extent. 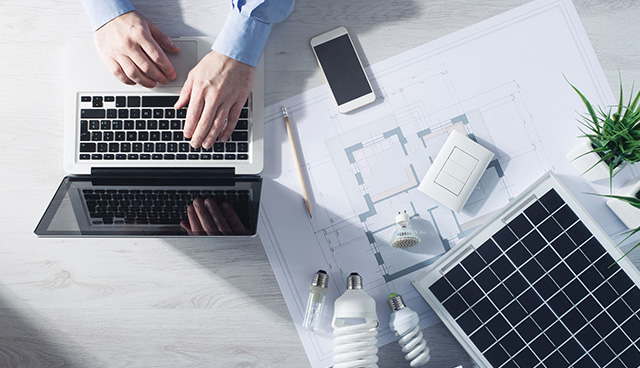 Second only to the agricultural sector as Northern Ireland’s largest emitter of greenhouse gases, the transport sector is a key focus for the ambition of decarbonisation. It has been suggested that any new energy strategy should set out an ambitious target for the decarbonisation of Northern Ireland’s energy sector by 2050. In 2016, the transport sector accounted for 22 per cent of Northern Ireland’s total carbon emissions compared to 12 per cent for business and 4 per cent for waste management. Residential accounted for 13 per cent of emissions, mostly due to extensive use of fossil fuels to heat homes. Improving the share of energy generation in Northern Ireland which is from renewable sources will accelerate the growth in low-carbon electricity and enables decarbonised electrification of heat and transport.

Digitalisation will involve not only the embracing of new and emerging technologies but also the greater utilisation of data analytics. This approach will improve the ability for government to assess demand and more accurately meet need but will also empower energy consumers in their decision-making in how they interact with the energy system.

While Northern Ireland’s move towards targets on renewable electricity has been relatively successful, its ambitions around heat have not been recognised. The 2010 Strategic Energy Framework recognised the potential for a 10 per cent target of heat from renewable sources by 2020.

Digitalisation will involve not only the embracing of new and emerging technologies but also the greater utilisation of data analytics. 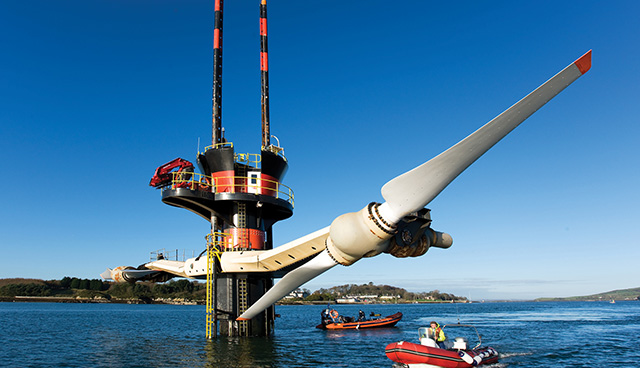 The target was set on the basis that Northern Ireland consumes around 23.0 TWh of energy a year for producing heat to meet a heat demand of 17.4 TWh per year. The majority of this energy comes from imported oil and imported gas, which poses future uncertainties around fuel security and cost for Northern Ireland.

In 2010, the level of renewable heat in Northern Ireland was 1.7 per cent of overall demand and this was mostly met by biomass, with a small amount from heat pumps and solar thermal systems. Moves to transition away from the use of traditional fossil fuels for homes and businesses came in the form of two pieces of policy by the Department. The non-domestic Renewable Heat Incentive (RHI) was introduced in 2012 and the domestic RHI in 2014. Failure to initially implement a tiered system of support payments of the non-domestic scheme led to a significant overspend for the 20 years it was initially set to operate. Although budget concerns led to the introduction of tiering for new participants in November 2015, the scheme was still expected to breach the available budget, even after the scheme was suspended to new applicants on 29 February 2016. Given the projected overspend, the domestic RHI scheme was also suspended.

In response, the Renewable Heat Incentive Scheme (Amendment) Regulations 2017 were introduced as an interim measure, which extended the tiered tariff to all participants with small and medium biomass installations. The Department for the Economy (DfE) extended the tariffs introduced under the 2017 Regulations for a further 12 months through the Northern Ireland (Regional Rates and Energy) Act 2018 and is now developing a public consultation to consider the long-term future of the RHI. Included in this consideration will be the outcome of the judicial review of the 2017 Regulations. The Department says that new legislation is expected to be in place by 2019.

Operational since 2007, the all-island wholesale Single Electricity Market (SEM), is regulated by the SEM committee, which works to ensure the development of renewable energy policy in Ireland and Northern Ireland is conducted in an efficient and sustainable manner, in line with the development of the SEM, National and European policy targets. To help promote the use of renewable sources of energy and reach policy targets, the Regulatory Authorities work to facilitate the connection of renewable generators to the transmission and distribution electricity networks. This also includes specific rules in relation to electricity wholesale trading arrangements to facilitate renewable generators to sell their electricity to end customers.

Brexit poses a threat to this arrangement. While energy co-operation is likely to be an integral part of any deal struck between the EU and the UK over the withdrawal, a ‘no deal scenario’ will have implications on security of supply for both Ireland and Northern Ireland. Northern Ireland is considered too small to be self-sufficient and would require a supply of energy from the UK. However, the interconnection between the UK and the I-SEM lies in the Republic of Ireland. Similarly, this is likely to cause challenges for Ireland as the it is interconnected to the EU market through the UK.

The outcome of the Brexit negotiations will likely be a significant component of Northern Ireland’s future energy roadmap and the role of renewable energy generation and consumption within this.