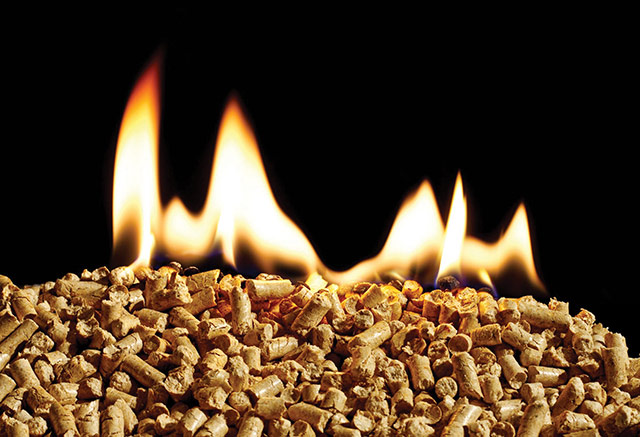 With an extended period of direct rule in Northern Ireland a likely consequence of the political fallout at Stormont, Energy Ireland looks at latest developments of the root cause of the current impasse: the botched Renewable Heat Incentive (RHI).

Ever since the launch of the inquiry chaired by Patrick Coghlin in March, revelations about the inadequacy of the scheme continue to emerge. Most recently the Department for the Economy has been forced to apologise after a list naming companies in receipt of the scheme contained errors.

The publishing came after the Department won a High Court case to publish the names following a challenge by some boiler owners. However, a number of serious errors, both in the number of boilers some companies held and the amount of money they were in receipt of, is likely to cause a delay to plans to publish a separate list containing the names of individuals in receipt of £5,000 or more.

Among the published list were the details of relatives of two DUP SPADS. The party is at the centre of allegations of mishandling the scheme which has a projected potential loss of almost £500 million for the tax-payer. Set up by the Department of Enterprise, which current DUP leader Arlene Foster headed at the time, serious questions have been asked around failures to implement cost-controls, the Department’s response to concerns raised and delays introducing the cap on subsidies.

Allegations of abuse of the scheme are concentrated on a huge spike in the number of applicants to the scheme, first launched in 2012, in the weeks prior to cost controls being implemented.

Before the snap election in 2017, Andrew Crawford, Arlene Fosters SPAD while Minister of Enterprise, quit his role as a senior DUP advisor following claims he had exerted influence to keep the scheme open at the higher rate. Crawford denied any wrong doing and attributed his resignation to not wanting to cause a “distraction” during the party’s election campaign.

The Department’s list showed that his brother, the sole director of DJC Poultry, received more than £80,600 from two RHI boilers and applied to the scheme just a week before cost control measures were announced.

John Robinson, a SPAD for the most recent Economy Minister, Simon Hamilton withdrew from any future involvement in RHI discussions after failing to declare a family link. His father-in-law’s firm, Highgate Poultry, received more than £18,100 in subsidies in early September, three weeks before the cap was announced. Robinson has stated that his father-in-law applied to the scheme before he was married and also denies any wrongdoing.

Whistle-blower and former Economy Minister Jonathan Bell alleges that he was prevented from closing the scheme in October 2015 and that he was delayed by doing so until November because of influence by DUP officials.

At the end of last month, the Department for the Economy confirmed the instillation of a temporary plan to reduce the potential cost of the scheme. The regulations mean that the ‘tiered’ tariff system is being extended, whereby all medium-sized biomass operators will move to a lower fixed tariff, after a set number of operating hours and there will be an overall cap on the number of operating hours for which these beneficiaries can receive support in any given year.

The independent public inquiry was launched on 9 March and is expected to take at least six months before filing its report. Chair Patrick Coghlin has already ruled out any form of an interim report but stated his intention to hold a preliminary public hearing “in the course of April” to explain the workings of the inquiry.

The line of the inquiry is likely to follow:

An inspection of over 2,000 boilers linked to the scheme ordered by the Department for the Economy is set to begin next month with an eight month tender being offered to contractors with a possible extension of five years for potential ‘enforcement’ activity.

Consultation for Ireland’s Renewable Heat Incentive design closed in March 2017, as part of a commitment in the Energy White Paper and the Programme for Government. The Department of Communications, Climate Action and Environment stated that the scheme will have a budget cap mechanism and a mechanism to reduce the amount applicants get paid over time built in from the start.