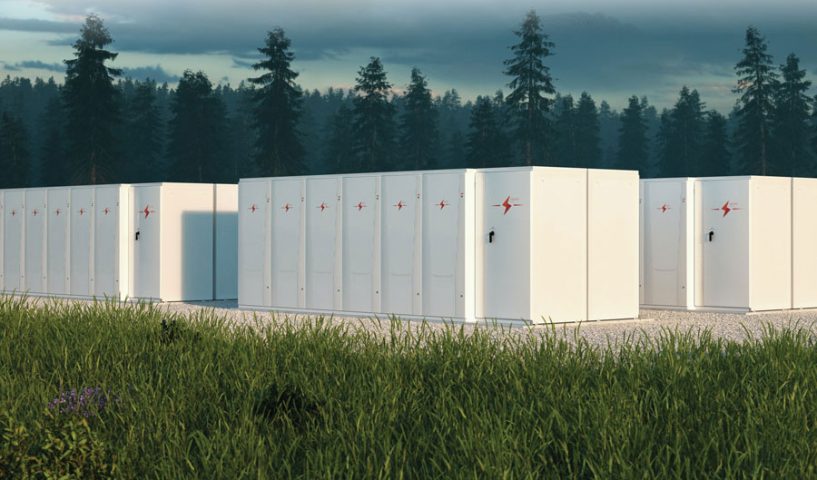 With electricity demand over the next 10 years forecast to continue to grow, the Department of the Environment, Climate and Communications (DECC) has outlined a number of potential mitigations to reduce the security of supply risk.

The Climate Action Plan 2021 indicated a number of key drivers of electricity demand in the coming years, not least for data centres, transport and electrical heating.

In November 2021, the Government published a Policy Statement on Security of Electricity Supply which outlined the key challenges to ensuring security of electricity supply such as having adequate electricity generation capacity, storage, grid infrastructure, interconnection, and system services to meet both average and peak demand.

With a binding target of 80 per cent of electricity demand generated from renewable sources by 2030, the Government has recognised the importance of maintaining the security of supply throughout the transition to ensure consumer confidence remains.

The EU has set an ambition for each member state to reach interconnection capacity of 15 per cent of overall installed capacity. Ireland will already exceed this target when the planned interconnectors are commissioned.

Ireland currently has close to 300MW of pumped storage in its existing Turlough Hill plant, but the Government has considered a further 360MW coming online by 2030. Additional pumped storage would provide another source of flexible capacity that may be more resilient to correlated shocks than interconnector imports.

One obvious mitigation is the growth of generation. While the contribution of both onshore and offshore wind has been well measured, the Government believes that limited biomass generation capacity could prove an efficient mitigator. Indigenous biomass supply can act as a substitute for fossil fuels in generation and the consultation report assumes an additional 450MW dedicated biomass plant in 2025 and that an additional 25MW biomass plant is operational by 2030. It states that having additional source of low carbon generating capacity would reduce the draw on secondary fuels by gas fired generating plants and enable the existing secondary fuel supplies to last for a longer time period.

Hydrogen is also considered as a potential mitigation to the security of supply threat. The conversion of gas fired power plants to hydrogen would provide a low-carbon source of electricity dispatch which would contribute to RES penetration targets. Additionally, it would provide diversification from gas-fired plant and allow for a reduction in the requirement for secondary fuel at gas-fired power stations during a shock scenario.

Finally, the use of batteries and demand side response can alleviate peak demand requirements, shifting demand from one period to another. Although not providing additional overall capacity, storage technologies enable greater penetration of RES generation by limiting curtailment. The Government assumes 335MW of battery energy storage in 2025 and 690MW by 2030.