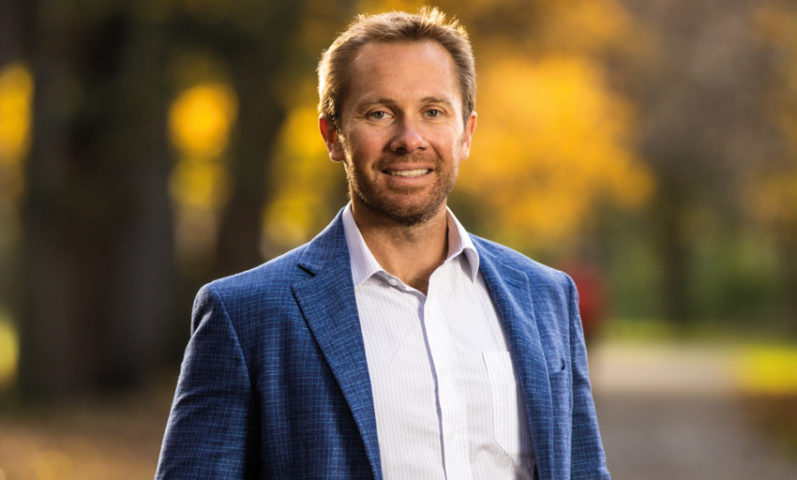 In 2021, our industry presented two distinct but interlinked outline technical proposals to support the objectives in the Climate Action Plan: the Cork Net Zero Emissions Hub and the Corrib Critical Infrastructure Hub. We as an industry believe that Ireland has the capacity to maintain a level of energy sovereignty by using its own resources. Ireland can reduce our imports and our emissions while increasing investment and jobs. This will only be achieved if politicians are willing to be honest about Ireland’s energy security limitations and are prepared to realise the full potential of Ireland’s offshore resources. Our industry has been engaged recently in discussions with the European Union who are acutely aware of Ireland’s vulnerability when it comes to energy security.

However, the review of the security of Ireland’s energy supply of electricity and natural gas systems, commissioned by the Government, which was published last year gives absolutely no reference to the use of indigenous resources beyond renewable energy. The Irish Offshore Operators’ Association (IOOA) and others have voiced serious concerns about the review, highlighting many omissions and the simplistic arguments used in order to exclude certain mitigation options.

Therefore, our industry recommended a full cost benefit analysis be carried out on all mitigation options, together with the inclusion of a detailed assessment of the potential for interruption of energy supplies from risks including cyber-attacks and infrastructure failure through accident, war, or sabotage. Overall, IOOA considered that the review is seriously flawed and urges the Government to hold a comprehensive public re-examination of Ireland’s energy security options, based on practical realism rather than on aspiration, unrealistic expectations, and wishful thinking.

We are in the midst of a series of international crises. With an energy and a climate crisis, every country must play its role in the responsible use of energy and in safeguarding the environment, using all means at our disposal. This means cutting emissions and ramping up renewables as quickly as possible. However, renewables require reliable backup sources for times when the wind does not blow, and the sun does not shine. The only realistic low-carbon backup option available in Ireland is gas. This is recognised by the Government with the planned building of several new gas-fired plants to act as backup, and acknowledgement that natural gas will form the vast majority, and more enduring part, of conventional generation and will be needed beyond 2030.

Where will this gas come from? Ireland is one of the most energy import-dependent countries in the EU. In contrast to most European countries, we have no gas storage or LNG facilities. Our industry safely produced significant quantities of indigenous low-carbon natural gas from the Irish offshore for more than 40 years, but as the Corrib gas field reserves rapidly depletes, we now have a prohibition on the granting of new authorisations for gas exploration or extraction beyond those already in place. We are increasingly reliant on gas imports through a single interconnector system from the UK, itself importing approximately 50 per cent of its gas, with an increasing amount coming from LNG. While Ireland is opposed to the use of ‘fracked’ LNG, we appear happy to import gas from all sources – including ‘fracked’ gas – through the interconnector system, with no consideration for either the ethical or environmental footprints of the sources.

The exploration and development of additional indigenous Irish offshore gas was rejected in the recent energy review, on what appear to be superficial and ideologically driven grounds. However, there is a compelling argument for its inclusion as a major energy security mitigation option. There is considerable potential for further gas discoveries, especially in the lightly explored general vicinity of the Corrib gas field. In that regard, there is a need to examine the creation of “a gas exploration zone” around the existing infrastructure at Corrib where new licences can be issued. Any new gas finds could be rapidly tied back sub-sea to the existing infrastructure without the need for new onshore developments and with negligible environmental impact.

The Barryroe oil and gas field, off the south coast, also presents a unique opportunity to develop an indigenous source of oil and gas. It can contribute to Ireland’s energy security, create significant employment opportunities, and provide strategic and fiscal value to the Irish economy, at no cost to the Irish taxpayer.

Irish natural gas is not fracked, has low emissions, is reliable, secure and benefits the local and national economy. Importantly, exploration and development are carried out at no cost to the Irish state. Future indigenous gas could therefore replace imported gas, increase energy independence, and decrease emissions.

It is incumbent on Ireland, as a developed nation, to minimise our impact on the global carbon footprint in order to combat the climate crisis, and to maximise our indigenous natural gas to tackle the energy security crisis. However, we need to act urgently and sensible by examining fully the potential that lies off our own shores. 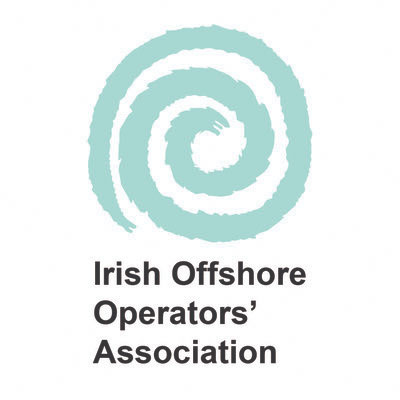