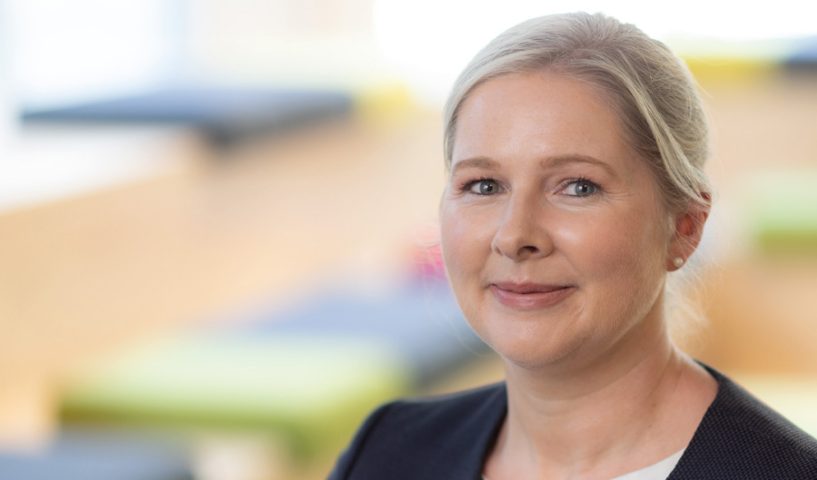 The three sites off the coast of Ireland are well-placed to support the Government’s 2030 carbon emissions targets for the electricity sector.

Mainstream’s offshore team, based in Dublin and best known for developing the world’s largest offshore wind farm at Hornsea in the UK, is in the process of conducting early-stage development activities as it awaits a foreshore license. In August 2022, Mainstream, and partner Ocean Winds, were appointed preferred bidder by Crown Estate Scotland for an area with the potential for a 1.8GW offshore wind farm off the Shetland Islands in Scotland. A project with the generating potential to power more than two million homes.

Mainstream, which has a long-established legacy that dates to Ireland’s first and only offshore wind farm, off the coast of Wicklow, is currently developing a site approximately 20km from the coast, further offshore than many other projects currently being explored across the Irish coastline.

Mainstream is already engaging with local suppliers in Ireland and accepting expressions of interest in a determined effort to near shore our supply chain for these potential projects; a unique approach of ours which significantly amplifies the economic benefits of our projects to the regions that we work in. 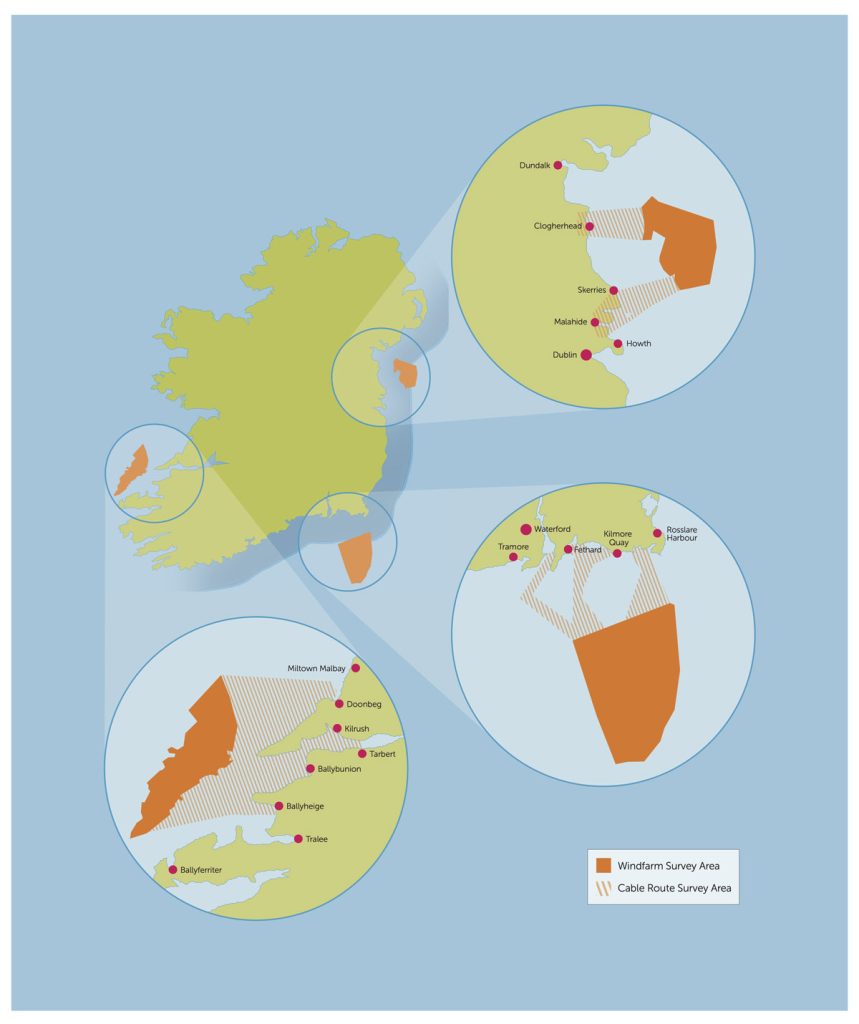 The Government’s recently revealed sectoral emissions ceilings for 2030 included an increased target for offshore wind energy development, moving from 5GW to 7GW by 2030. For context, Ireland’s current peak electricity demand is approximately 5.5GW, so this pipeline of offshore energy development if very significant.

The establishment of such a significant offshore renewables industry in Ireland will deliver major business opportunities for local suppliers in a very short space of time across construction, engineering, technology, shipping, materials, and other professional advisory services. Several areas have recognised the opportunity to build skills and businesses locally via regional enterprise clusters.

The supply chain opportunities for local businesses are immense. The establishment of the significant Mainstream projects will deliver major business opportunities for local suppliers in a very short space of time across construction, engineering, technology, shipping, materials, and other professional advisory services. To build and maintain a local supply chain we need forward thinking, consistency, binding targets and a roadmap beyond 2030 that facilitates a pipeline of projects into the future.

If we are to avoid project delays due to resource shortages and if we are to create a local supply chain that delivers significant benefits to the economy, government and industry must come together and look at where the supply chain opportunities will be and the skills that need to be prioritised now.

Mainstream sees significant value in following the UK model of a sector deal whereby industry and government come together in partnership to deliver a sustainable industry that encourages innovation and investment, builds skills and generates employment opportunities that create a diverse workforce.

Mainstream encourages technology and research centres to support collaboration between government, industry and the wider supply chain, to allow for greater cooperation and a more unified route to market, helping to ensure that we meet future energy targets and have a fully integrated supply chain the delivers value to the local economy.

Mainstream is also commencing engagement with key local stakeholder groups including fishery groups, port and harbour authorities, local community groups and the local supply chain. The company is already engaging with local suppliers across the region and accepting expressions of interest in a determined effort to localise its supply chain for the project; a unique approach of Mainstream’s which significantly amplifies the economic benefits of its projects to the regions that it works in.

If successful with the development, Mainstream will be establishing a 15-year community benefit fund for the local coastal community and will work closely with local stakeholders ahead of designing a scheme that ensures that the community benefits in the most effective way.

Commenting on its Irish projects, Mary Quaney, Group Chief Executive, Mainstream Renewable Power says: “We are hugely excited at the prospect of bringing our team’s focus back to Ireland and contributing as positively to the local community as we have in the many other communities that we have become a part of across the world.”