CPPAs: A route to market solution for renewables in a post-subsidy world? 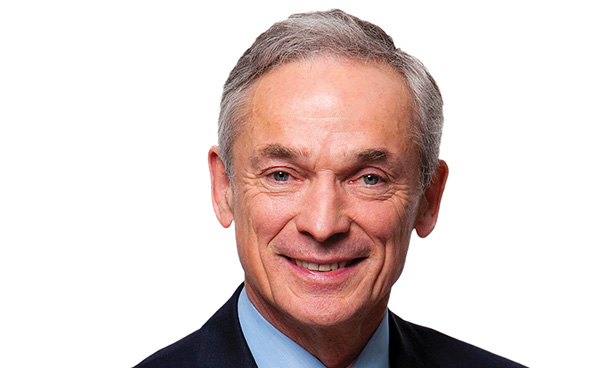 Minister for Communications, Climate Action and Environment Richard Bruton TD outlines the ambitions of the Government’s new plan and discusses the three major measures within the scheme in the form of increased renewables reliance, more electric vehicles and the deep retrofit of homes.

With consultations on the Climate Action Plan now underway and the first quarterly report on its impact due soon, the core three policies within the plan are:

• increasing the reliance on renewables from 30 per cent to 70 per cent, adding 12GW of renewable energy capacity;

• the acceleration of electric vehicle (EV) take up in cars and cans with a target of 950,000 EVs on the road by 2030, which will mean that approximately one third of vehicles sold during the 2020s will be Battery Electric Vehicles or Plug-In Hybrid Vehicles.

The current EU environmental target challenges all member states to achieve a net zero carbon emission level by 2050. Bruton states that for Ireland to meet this benchmark, radical change must be delivered in the way that we all lead our lives.

“We are talking about a profound change,” he stresses. “The good news is that there is a strong belief across the community that we do need to make radical changes.

“I have seen people saying that the Climate Action Plan isn’t nearly ambitious enough and maybe they’re right. Maybe we do have to go further and faster and that is an ambition I have, and many others have. I think it’s worth saying that challenges like accepting five times the renewable capacity into our communities, having 25 times the level of electric vehicles, planting 250 million trees over the coming decade, moving to zero non-recyclable plastics, and having 10 times the volume of retrofitting in our homes are significant changes. We are creating far greater government momentum. Every public body, bar none, will have had to adopt its own climate mandate by the end of this year.”

The Minister highlights the issue of retrofitting homes as one of the biggest challenges that will face the country as a whole, as it strives to implement the plan, posing the question: “Where will home-owners get the money to make this happen?” 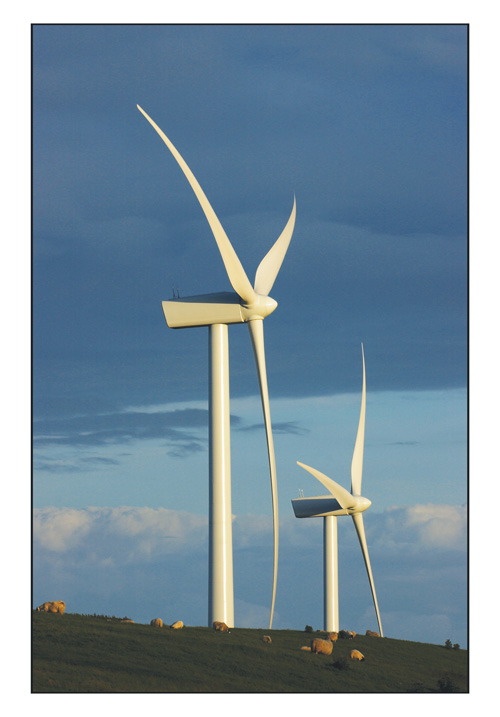 “We need smarter finance and the provision of easier ways by which home-owners will have to undertake the required improvements to their properties. The €4 billion allocation to my department will also be spent in smarter ways than would be the case up to now.”

The Minister moves onto the massive switch to renewable energy that will be brought about in Ireland over the next decade: “We are now at 30 per cent. The figure will rise to 70 per cent by 2030,” he says. “This will be a challenging journey for the grid. Included within this scenario will be the need to get acceptance for new types of generators and interconnectors. But it’s all about community gain. Renewable energy is going to be part of the life that we want to live. People must get used to the reality that they can live closely to new forms of renewable energy.”

Where the country’s future energy security needs are concerned, Bruton makes his view very clear that it would be premature for Ireland to stop all prospecting operations for natural gas, but will cease drilling for oil, at this juncture.

“We took the advice of the Climate Advisory Council on whether we should continue exploration policy as it currently exists. The advice that came from the Council, who are a body of research and science advisers, advised for very good reason that we should cease the exploration for oil. In respect of gas, they took a different view. They said that the reserves of gas, if used, would not exceed climate limits.

“More importantly, for a country seeking to move from 30 per cent renewables to 70 per cent, we needed a source for when the wind doesn’t blow and the sun doesn’t shine. In the foreseeable future, gas provides such an option. They also flagged that other technologies may emerge such as carbon capture and storage, but at this point it made sense for Ireland to continue gas exploration.

“We recognise that moving from an 85 per cent dependence on fossil fuels is not a one step process. We need to keep the show on the road for many years to follow. A time will come when fossil fuel exploration will not be required. It’s all about the timing of decisions. How do we accomplish this journey in a way that is sensible and fair? In the meantime, we will put a price on carbon and people will have to make a personal change.”

Bruton admits that Ireland is starting from a bad place where action on climate change is concerned. He says: “After the crash, our focus was, quite rightly on survival. Much of this subsequent growth was powered by the continuing use of fossil fuels. Now is the time to break the link between these energy sources and the securing of future economic growth. This is the challenge we face.”

“It’s all about the timing of decisions. How do we accomplish this journey in a way that is sensible and fair? In the meantime, we will put a price on carbon and people will have to make a personal change.”

The new plan will be a complement to other aspects of the current government’s legislative framework according to the Minister. “Project Ireland 2040 will bring about better regional development throughout Ireland. The new climate action plan must also allow us to meet this goal in full,” he says. 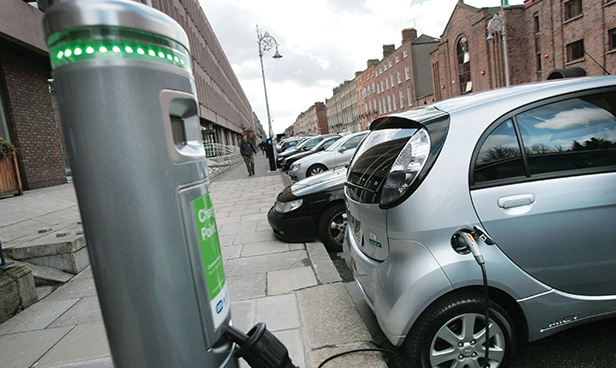 “There is a wider context within which the new plan must fit. Significantly, it also recognises the lead role for government in this context. We have identified the technologies that will help us make the changes in the cheapest and most effective way possible. We have already discussed these issues with all the relevant sectors.”

The Minister adds that the work carried out to date “has helped concentrate minds”. “We need to make changes on a logical basis, but the decisions that we take must ensure that those within our communities who are most exposed are most supported in this journey,” he says.

“Failure to do that will bring about a rural/urban societal split. We must maintain societal coherence.”

Bruton characterises the journey to meeting the EU’s climate change targets as a difficult one. “Change will impact on individuals’ personal choice. Habits get ingrained in people, but we will have to shift them,” he says.

“This will be a big part of the challenge ahead. Three quarters of what we are asking people to do up to 2030 will pay for themselves, but there is huge onus on financial institutions to find ways to help society at large pay for the work that will be required in tacking climate change.”

The Minister highlights that new job opportunities will be created on the back of new technologies, explaining: “There are huge opportunities for Ireland in the emerging technologies that are coming down the track. The education and training sectors have proven their ability to switch away from traditional enterprise models over the past 10 years. Everyone else must follow.”

He cites the transition strategies being implemented by Bord na Móna in this regard: “Bord na Móna is looking at ways of implementing new and renewable technologies, which will include alternative uses for its land bank. It’s all about adopting to a decarbonised world. We need to calmly find ways of piloting new technologies and developing options which best meet the needs of Ireland.

“The end game is a cleaner Ireland, warmer homes and a long-term relationship that is sustainable with the environment around us. But we can rise to this challenge. The spark of creative power is strong in Ireland.”

On the issue of resourcing the policies contained within the Climate Action Plan, Bruton says that it’s not a case of questioning the level of funding that will be made available, “rather, it’s all about the development of new systems”.

“We need behavioural change and a much wider suite of policies than is currently the case. These will include carbon pricing and incentivising people to change. The purchasing of electrical vehicles is a perfect example of this.

“Our development policies must adopt to new circumstances. For example, how do we change the current retrofitting model? The €4 billion that will be made available by the Government must have the greatest possible impact. But this is only part of the solution to the challenges that lie ahead. All the monies raised in carbon taxes will be used to change public perception and behaviour, where climate change is concerned.”

The Minister also points out that each government department will have its own carbon budget, for which they will be accountable: “All the new carbon targets will be embedded in legislation. Carbon budgets are front and centre in the new plan. This is a major shift in both responsibility and accountability.

“Significantly, the plan is based on a low oil price trajectory. We are not taking the easier option of assuming a high oil price over the coming years.”

He concludes: “We have taken an ambitious course. Beyond 2030 targets will become even more challenging. We are targeting a 2 per cent annual cut in our carbon emissions up to 2030. Beyond this, the figure will increase to 7 per cent per annum We also need to do better where research is concerned. With this in mind, the Government is committing €500 million to climate action fund and a further €500 million to a constructive technology fund.

“The research community will be asked to respond to specific challenges that will be put before it. There must be a strategic dimension to research. Our colleagues in the EU have told us this must be the case.”