Climate change and financial stability: Are we facing into a new financial crisis? 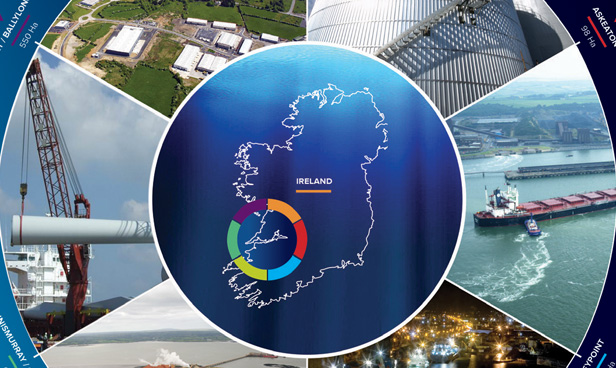 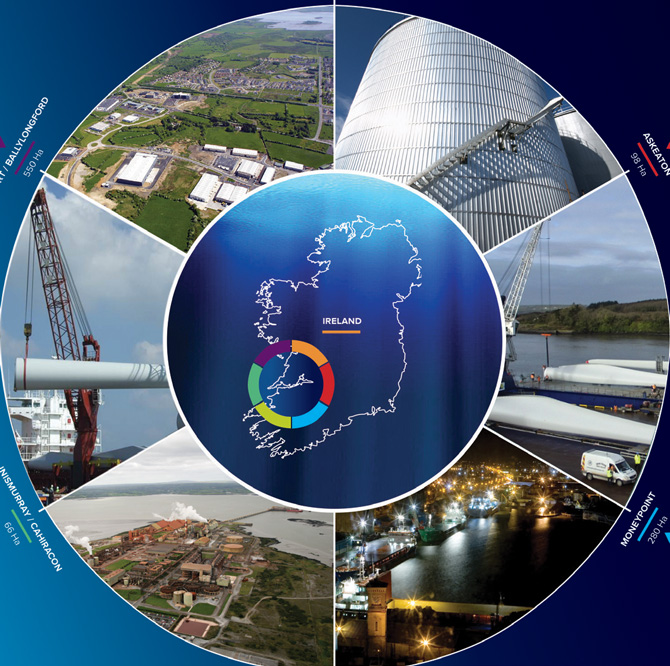 The move to tackle climate change has already spawned a global green industry and Shannon Foynes Port Company is set to become one of the key players and facilitators of that in Ireland.

With the western seaboard already home to the largest proliferation of wind-turbines in Ireland and huge opportunities on the horizon from off-shore wind, Shannon Foynes Port Company has the potential to become a major hub for the industry. Among the key drivers of this are the geography of Foynes Port, located right on the Shannon Estuary as it spills out onto the west coast, and the natural depths at the port at Foynes – deeper than any other water course in Ireland and among the deepest in Europe, deep enough to facilitate the largest vessels in the world.

The confluence of its geography, water depths and proximity to so much existing and planned renewable energy activity and planned activity means that Foynes Port is already emerging as an epicentre for and facilitator of the fight against climate change in Ireland. Already Ireland’s largest bulk port company, Shannon Foynes Port Company currently facilitates trade valued at €7.6 billion per annum and supports almost 4,000 jobs. Its growth trajectory is very much enhanced in the renewable sector as it currently imports wind turbines for all significant onshore wind projects in Ireland. In 2019 alone, over 100 turbines will have been shipped into Foynes for wind farm projects up and down the country.

And with the off-shore wind sector focusing heavily on the Atlantic seaboard, this will represent another very significant business stream for Foynes over the coming decades — one it is already well positioned for.

It’s not just the natural environment that is putting Foynes at the heart of the renewable industry in Ireland. A key driver here also is the record investment programme underway by the company to ensure it can capitalise on these natural assets. Such has been the growth at the company under its Vision 2041 Masterplan that, since it was rolled-out in 2011, tonnage levels at the company’s general cargo terminals have increased by just over 72 per cent. This has triggered an unprecedented investment programme that has seen Phase 1 completed and planning permission granted for the follow-on Phases, II to IV, in December 2018. These Phases comprise quay constructions that will join the East and West Jetties, infilling for associated quay set down and the development of the recently acquired additional 38 hectares site at Foynes as a port business park.

In total, the investment programme, which commenced just four years ago, amounts to €64 million, with over €20 million set to be invested in enabling works alone to convert the 83 acres on the east side of the existing port into a landbank for marine related industry, port centric logistics and associated infrastructure – all of which will support growth of the renewable sector.

Funding for this wider investment programme will be sourced from the company’s own reserves, bank debt and the EU Ten-t programme. Being designated as a Ten-t port effectively identifies Shannon Foynes Port Company as being of strategic interest from not just an Irish but European perspective. This helps underpin applications for major EU transport funding programmes and planning.

Among the key infrastructure projects that are critical in terms of enabling the port to grow capacity to meet demand, as well as enhance accessibility, are the development of a deep-water berth on Foynes Island, which will be the deepest water multi-user terminal for general cargo in Ireland. Of similar importance is the development of a brand-new road linking Foynes to Limerick via Adare – a project included in the National Development Plan as a ‘National Strategic Outcome’ — again reaffirming the port company’s status as an economic driver of the region and really underpinning its future.