The future of solar energy in Ireland 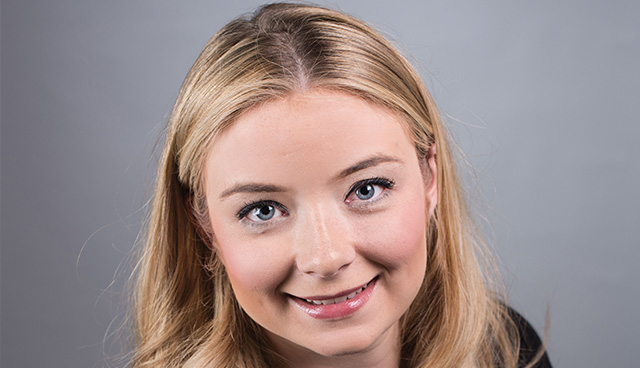 The Court of Appeal’s decision in An Application for Judicial Review by Colin Buick has left the biggest applications in Northern Ireland’s planning system in a state of purgatory unable to be determined in the absence of a restoration of Stormont, writes Carson McDowell’s Faye Dunwoody.

What happened in Buick?

The Buick case centred on a judicial review challenge to a decision to grant planning permission in respect of a regionally significant proposal for a major waste treatment facility in Mallusk, north Belfast. The then Permanent Secretary for the Department for Infrastructure, Peter May, granted planning permission for the development in the absence of a Minister (Northern Ireland having been without a functioning Executive since January 2017). That decision was challenged by Mr Buick (who was a representative of the main objector group to the proposal “No Arc21”) who argued that it was unlawful as it was one which could only lawfully be taken by the Minister for Infrastructure. The High Court agreed and ruled that departmental exercise of power must always be subject to direction and control by a Minister.

This decision was appealed to the Court of Appeal which ruled that whilst a Department could act in the absence of its Minister in some instances, decisions which would ‘normally be taken by a Minister’ cannot be taken by a civil servant in a Minister’s absence. This therefore includes decisions in respect of regionally significant planning applications. The Court of Appeal notably also concluded that the decision under challenge was one which cut across the responsibilities of more than one department and it was also a significant and controversial application which should have been considered by the Executive Committee. The Executive Committee consists of all Northern Ireland Ministers and takes decisions on significant issues and matters which cut across the responsibility of two or more Ministers.

What does this mean?

The ramifications for renewable energy development proposals in Northern Ireland are profound. Any renewable energy scheme which exceeds the “regionally significant” threshold (i.e. a proposal that exceeds 30MW) is one which would ordinarily be decided by the Minister for Infrastructure. Such schemes will continue to be processed by the DfI but cannot be determined in the absence of a Minister.

Companies have been revisiting their existing projects and/or tailoring new projects so that they are beneath the 30MW threshold and are therefore capable of determination by local councils. The situation however remains fluid with two further recent developments:

Secondly, the Secretary of State for Northern Ireland, Karen Bradley, has announced that legislation will shortly be brought forward which will allow civil servants to make decisions in the absence of Ministers. It is not however clear whether this will cover planning matters, never mind regionally significant applications. It is also unclear as to whether this legislation will address the fact that all cross-cutting, significant and/or controversial decisions must now go to the Executive Committee for consideration. Given that it is difficult to conceive of many regionally significant planning applications that could not be said to be cross-cutting, it is imperative that this is addressed.