An effective regulatory framework for energy

Towards completion of a European gas market

Jan Ingwersen, General Manager of the European Network of Transmission System Operators for Gas (ENTSOG), outlines the work and future role of the body in integrating Europe’s gas market.

Before launching into ENTSOG’s role in the development of a framework for the European gas market, General Manager Jan Ingwersen proposes a side note on Brexit. “As a European organisation we expect the UK, including Northern Ireland, to continue to be at the heart of the European gas and energy market. Until further notice it is business as usual for our work and we have not changed our approach to any of our member states. That situation might change in the future but it is not currently in our consideration.” 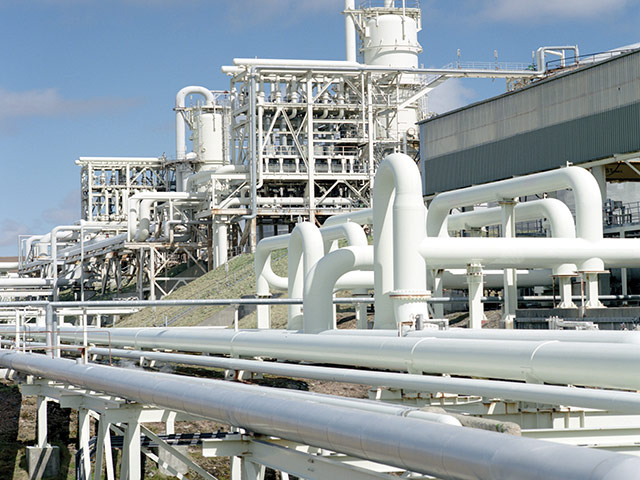 “As a European organisation we expect the UK, including Northern Ireland, to be at the heart of the European gas and energy market.”

Seven years ago, the third energy package was a trigger for the creation of ENTSOG and ENTSOE (electricity), it marked the starting point for ownership unbundling in Europe and also saw the birth of the Agency for the Cooperation of Energy Regulators (ACER). As the integrated European gas market now nears completion, Ingwersen describes the shift from seven years ago as “dramatic”.

“Europe had a very diverse gas business, we had high levels of market protection through entrance barriers and each country had its own very different legislative environment. As well as that, trading volume was limited, we had huge gas price spreads between countries and, throughout Europe, there was an overall lack of transparency,” explains Ingwersen.

ENTSOG was established to facilitate enhanced co-operation between TSOs for gas, promote the function and completion of the gas market and also to develop more technical, optimal managements of the systems across borders. It has boosted its membership to 45 members and two associated partners from 26 European countries. It is also building on interdependence with the inclusion of four observers from EU affiliate countries. Currently Norway and Ukraine are observers in Gassco, the organisation responsible for safe and efficient gas transport from the Norwegian continental shelf.

Ingwersen points to an inclusive environment lending itself to ENTSOG’s success. “Our working environment is a complicated one involving a number of partners such as the European Commission, ACER, member states, users and shippers. We consider it a part of our DNA and a very important aspect of our working that we have an interactive relationship with stakeholders and market participants. This open line of communication has been an important part of our way forward. 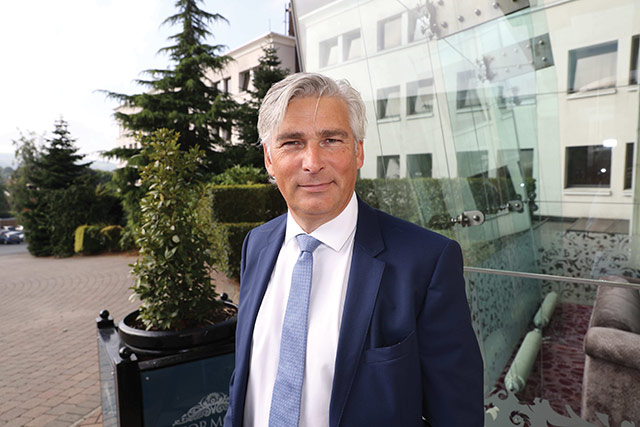 “One of the barriers we have identified is heavy regulatory focus on tariff impact and not so much on the economic benefits of well-integrated markets.”

“In the beginning we heard that a European gas market would be the more difficult task, when compared to electricity, because it was seen as a more old-fashioned business. However, in reality gas has progressed rapidly and there appears to be a more complicated process on the electricity side. We put that success down to involving the market participants at an early stage, which has proven to be an efficient and productive way of working.”

He explains that there are currently six network codes. These include:

On The TYNDP side, the latest version of which is from 2015 and contains 259 projects, Ingwersen explains that a part of the exercise of seeking implementation of these projects is identifying barriers to investment. He said: “Our work on this area is widespread and we depend on project promoter feedback. One of the barriers we have identified is heavy regulatory focus on tariff impact and not so much on the economic benefits of well-integrated markets. Another, and maybe the most worrying, is the lack of market-based investment signals. In a very low-priced market with short-term price signals it’s difficult to see a 20 to 30 year horizon investment.”

EU Gas Regulation (EC) 715/2009 requires ENTSOG to develop the TYNDP on a biennial basis and a major part of the 2017 process has seen greater collaboration with ENTSOE. Another key feature will be the development of the transparency platform, a second version of which was launched back in 2014, with the goal of increasing transparency of daily TSO operations through the publication of relevant access and operational information. Ingwersen points to future developments, including the publication of tariffs on all the interconnection points in Europe, as one example of a move towards providing increased data for everyone active in the market.

“Of course these tools are not the only things impacting on the internal market but at least we can see the tools that have been put in place are working. Even though gas prices have fallen, an important indicator of functioning markets is a price convergence across Europe. European central gas hubs have seen a very close relationship between prices,” he adds.

Looking forward, Ingwersen described the future role of ENTSOG, along with ACER, after network codes. He says: “We are establishing a monitoring mechanism for both the implementation and the effectiveness of the codes. That monitoring could generate potential changes to the codes if there is an aspect not working the way we intended it to. As could the functionality task, which will include input from stakeholders, especially on the cross-border issues.

“Even though we might have seen most of the network codes in the first version, things will change and new network codes might be developed. We will have to deal with that and we are ready to take on the challenge.”