Time to step up

Towards a hydrogen strategy for Ireland 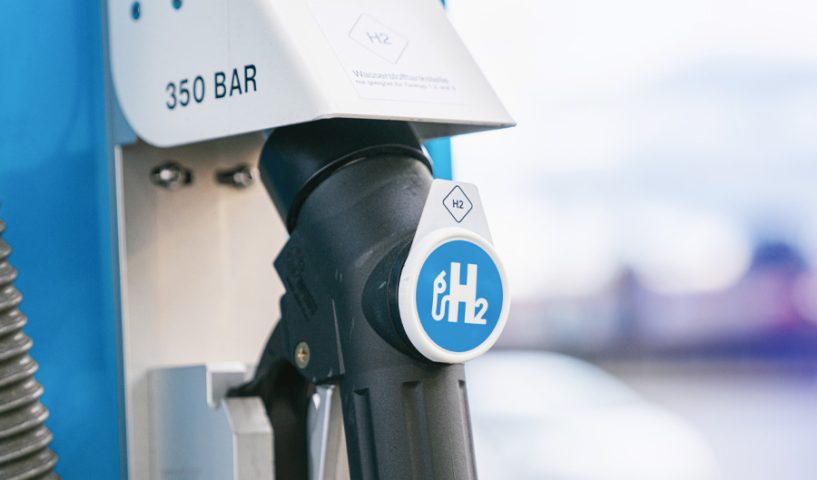 John Finnegan, Principal Officer at the Department of the Environment, Climate and Communications, tells the Renewable Energy Magazine that the Department is “very much in listening mode” as it begins the process of formulating Ireland’s long-awaited hydrogen strategy.

Detailing Ireland’s journey towards the forthcoming hydrogen strategy, Finnegan recounts accompanying Minister for the Environment, Climate and Communications Eamon Ryan TD to Seanad Éireann, where he talked “in a very long-term, strategic sense about hydrogen and a vision for Ireland as a power exporter for the new world, to move from being an importer to an exporter, to be a centre of energy on a global scale”.

International consultation has also taken place, and far-flung exemplars abound, as Finnegan notes: “The German Government has a very developed hydrogen strategy, already uses a lot of hydrogen, and is very committed to the use of green hydrogen, so they are looking for sources of it.

“The Hydrogen Forum asked Ireland to attend, and there were people from all over the world talking big picture stuff about large-scale manufacturing of green hydrogen and how you trade it globally. There is a lot of interest. Hydrogen seems to be everybody’s favourite answer to any question.”

The potential of hydrogen in Ireland’s energy mix has long been discussed, from the possibility of the State becoming a net exporter of energy through its use, to the long-term storage uses it could provide. The progress of
fellow EU member states such as Germany’s deployment has been a source of frustration in the domestic market. However, as Finnegan says, it is now the responsibility of government and officials to study the potential and ascertain its best uses in Ireland.

“Our challenge is to decide what the realistic benefits that will apply to us are and to make the decisions now that will get us to those benefits in the long term,” he says. “If we are moving to 80 per cent or more renewables, the first objection sceptics will articulate is what will be done when the wind is not blowing, and the sun is not shining. Storing electricity and using that store to turn it back into electricity without using carbon is of great interest to us; hydrogen possibly has a role in that highly renewable system.

“Hydrogen is very versatile. For instance, we need heat for industrial processes and hydrogen is a potentially carbon-free source for that. Hydrogen is also an energy carrier; it can be put in pipes or in ships. It can be transformed into other chemicals. When creating renewable energy in a remote location, such as offshore, or making more energy than you can use, hydrogen is something to consider. There are sectors that are hard to electrify that need to be coupled in some way: heating buildings; transport. Hydrogen could be a way of turning green electricity into something that acts like hydrocarbon.”

Of course, when discussing the security of Ireland’s energy supply, the recent fears around capacity and the price inflation – which have been exacerbated by Russia’s invasion of Ukraine – are unavoidable. Finnegan is cognisant of the role hydrogen can play in the easing of these fears: “Domestically produced hydrogen increases our energy security rather than relying on an increasingly unfriendly outside world. Ireland has the potential to become an energy exporter. The challenge with all of these ideas is to determine which ones are realistic and start making the decisions now.”

“Domestically produced hydrogen increases our energy security rather than relying on an increasingly unfriendly outside world. Ireland has the potential to become an energy exporter. The challenge with all of these ideas is to determine which ones are realistic and start making the decisions now.” 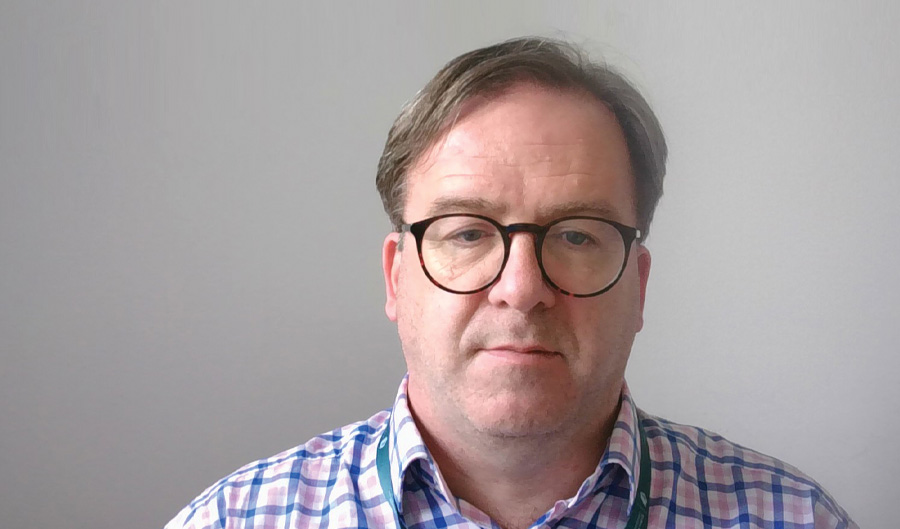 There is both a domestic and European legislative framework enabling and promoting the development of hydrogen power. Likewise, the Programme for Government pledged to a 51 per cent cut in emissions by 2030 and net zero by 2050, specifically referencing green hydrogen’s potential in difficult-to-decarbonise sectors such as transport and heat. The Climate Action Plan aimed for between 1 and 3 TWh of zero emissions gas, which “could be renewable biomethane or hydrogen” and envisages a role for hydrogen in sector coupling.

The EU Hydrogen Strategy explicitly called for hydrogen to play a role in Europe’s energy mix; the 2021 Gas Market Package spoke of hopes for a future cross-border internal hydrogen market and settling the tax and regulation systems that would surround such a market; and REPowerEU, the EU’s response to the energy crisis which followed the invasion of Ukraine, calls for renewable efforts to be doubled and quickened, with hydrogen explicitly mentioned.

The annex of actions within the Climate Action Plan, with regard to hydrogen includes testing technical feasibility of injecting green hydrogen blends into the gas grid; investigating the potential for integration between the electricity and gas networks; progressing research on pilots in the transport sector; and investigating the incentivisation of electrolysers to produce hydrogen. Meanwhile, Climate Action Plan 2022 is expected to be published in the autumn, and will be the first under the new carbon budget and sectoral emissions targets and will thus contain action designed to achieve these targets.

“Simultaneously, the National Energy Security Framework is the Irish Government’s response to the new world and precarious energy situation we live in,” Finnegan says. “It says that we need to do things quicker and again calls out a specific role for hydrogen. We are not quite sure yet what the role is, but it is significant. We now need to be in a listening mode as policymakers, doing our research and finding out what should be done. The first stage of this was the public consultation.”

On an optimistic note, he concludes: “We have achieved consensus that hydrogen is very important, and we all know that we have to make the right decisions now so that hydrogen will be in the place we want it to be in the future.”