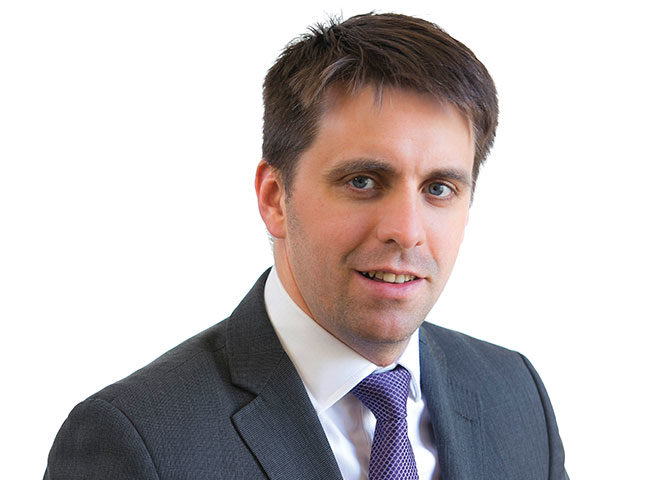 A new SEAI study shows that renewable gas could provide the equivalent of 28 per cent of Ireland’s current gas supply by 2050 and identifies the key challenges that must be addressed to realise this potential.

The Irish government has a long-term ambition to reduce energy related emissions by 80-95 per cent by 2050 relative to 1990 levels. A range of Government policies are detailed in the Government’s white paper Ireland’s Transition to a Low Carbon Energy Future (2015-2030) and more recently in the National Mitigation Plan.

Biogas and biomethane generated from everyday materials and by-products can contribute to efforts to realise Ireland’s targets. This can be achieved primarily by replacing fossil fuel use in the energy sector, but also by increasing the capture of emissions from food and animal wastes. Renewable gas is most commonly produced from a process known as Anaerobic Digestion (AD) which turns material like food waste, grass silage and farm-animal waste into biogas. Biogas can be burnt directly to produce heat and electricity or can be upgraded to a standard suitable for injection into the natural gas grid. The upgraded gas is often referred to as biomethane and is a direct substitute for fossil fuel gas supply. Biomethane can also be used as a fuel compressed natural gas in trucks, buses and cars.

Several of our European neighbours have policies in place to encourage the deployment of renewable gas technologies. A recent SEAI study was commissioned to fulfil a government commitment to examine the economic potential of biogas and biomethane in Ireland. The results show that the equivalent of 28 per cent of Ireland’s 2015 gas demand could be supplied from renewable sources by 2050 and save up to 2 million tonnes of CO2 e per year. This represents just over 3.5 per cent of Ireland’s 1990 emissions but support is required in order to overcome the challenges facing the sector.

What resources are available?

There are three main types of resource commonly available for use in AD in Ireland: food wastes, animal manure and the surplus grass silage available after animal feed requirements are met. Previous SEAI work has estimated the potential quantities of these resources at various market prices. Food and animal wastes are available at the lowest cost and offer the largest potential carbon savings. Grass silage is required to increase the injection of biomethane at the most accessible and least cost injection points on the gas grid.

“Renewable gas has an important role to play in Ireland’s energy future.”

The use of excess grass silage can help deal with farm size limitations in Ireland by supplementing other waste streams but unlike these other resources, grass silage has a production cost that makes the energy produced more expensive. Efforts are underway to optimise production methods to raise yields and to reduce cost in the future through schemes such as Teagasc’s Grass 10 programme. These schemes may also lead to a reduction in the fertiliser requirements for the growing of grass crops.

SEAI’s report points to the need for further work in this area to determine the best conditions that can balance production cost and life cycle emissions for grass and other resources.

What is required to increase deployment?

There are about 30 AD plants currently in operation in Ireland and an estimated 900 plants, of varying scales, would need to be built in order to fully utilise available resources. The cost difference between gas and renewable gas technologies means that uptake is likely to be limited without financial incentives. A recent government support for AD renewable electricity generation saw a very low uptake. The tariff offered was the highest available to any renewable technology but was not sufficient to encourage investment. This was in part due to cost but also due to the other non-financial challenges experienced by prospective projects.

For example, AD projects can have a significant administrative overhead to bring them to fruition. A project may have to engage with planning, waste licencing, agricultural regulations, government support schemes and grid connection processes. The relatively small scale of farms in Ireland can compound these difficulties as waste streams from a number of different sources are required to provide enough fuel for typical AD units. Transporting, storing, mixing of separate waste streams and the spreading of the nutrient rich leftovers from the AD process, known as digestate, must meet animal health and waste licencing rules.

Work is already underway across a number of government agencies and industry bodies to overcome some of these issues, including the development of a green gas certification scheme and the ongoing development of a renewable gas business process and connections policy by Gas Networks Ireland.

Renewable gas produced from AD and not yet commercially mature technologies like gasification, can help decarbonise the gas grid. The development of power to gas (P2G) technologies offers exciting potential to multiply the benefits of a renewable gas and renewable electricity grid. SEAI has funded a number of projects that seek to reduce the costs and scale requirements of AD technologies through our research programme. Our involvement with the International Energy Agency’s research collaboration on bioenergy is also linking to research in other countries on P2G, gasification and other important and policy relevant research areas.

Renewable gas has an important role to play in Ireland’s energy future. It can help with the decarbonisation of the gas network and can make a contribution towards Ireland’s overall targets in the short and long term. A number of government bodies and departments in the areas of agriculture, transport, environment and energy have a role to play in helping to lower the cost of renewable gas and to maximise the carbon savings available. Actions could include developing incentives to maximise the use of our food and animal waste and increase biomethane production to inject renewable gas at accessible points on the gas grid.

Relevant parties are encouraged to read the full report and see how they can play their part in contributing to Ireland’s renewable gas supply. The report Assessment of Cost and Benefits of Biogas and Biomethane in Ireland is available at www.seai.ie