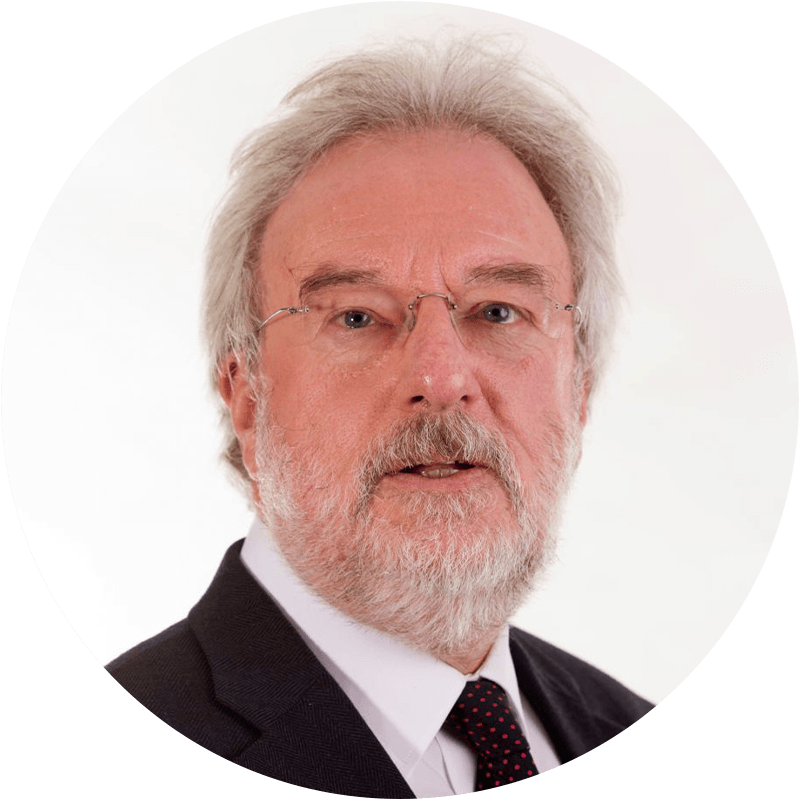 Owen Lewis chairs the IIEA Working Group on Climate. He is also Emeritus Professor of Architectural Science, UCD Dublin, and was Chair of the Energy Institute in Ireland. He is a member of the Boards of the National Gallery of Ireland, and the Marine Institute. Owen is President of the Royal Dublin Society. He was previously Chief Executive of the Sustainable Energy Authority of Ireland (SEAI) between 2009 and 2012.

Qualified as architect, engineer, and energy technologist, he has practised professionally in Ireland, England and Zambia. He was part-time Executive Director for Innovation and R&D at Bord na Móna between 2006 and 2008. Owen was Dean of the Faculty of Engineering and Architecture at UCD Dublin and later Principal of the UCD College of Engineering, Mathematical and Physical Sciences. In 1976 Owen co-founded the Solar Energy Society of Ireland.