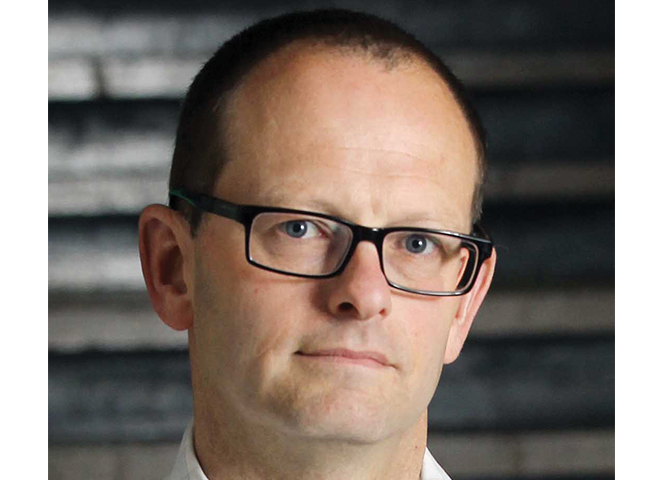 Professor Geraint Ellis of the School of Natural and Built Environment, Queen’s University Belfast discusses the role of energy citizenship and social acceptance in securing a low carbon transition in Ireland.

Ellis believes that when it comes to community engagement with the renewable energy infrastructure, there is a tendency to focus almost entirely on the process of securing planning consent and side-lining opposition at this point, rather than understanding this as a much broader and long term issue. This could give raise to a very different perspective on the nature of community engagement and the ways we do this.

It is useful to take a step back and think of all the different reasons why we think it is a good idea to engage communities in renewable energy developments. These include:

The latter two, social acceptance and energy citizenship demand a longer-term perspective on how to engage with host communities, while being perhaps the most important for securing a low carbon transition in Ireland. Indeed, the Energy White paper produced by the Department of Communications, Climate Action and Environment in December 2015 promotes this idea of energy citizenship with ambitions to transform the passive consumer to an active citizen.

It notes that: “The transition will see the energy system change from one that is almost exclusively government and utility led, to one where citizens and communities will increasingly be participants in renewable energy generation, distribution and energy efficiency. Improved community engagement will be essential to renewable energy policy making and implementation. “This is a fantastic vision of a shared energy future for Ireland, and should force us to think far more seriously about community engagement and social support, particularly abandoning the obsession of focussing all participation at the point of planning permission,” says Ellis.

This Government vision makes real sense when one considers that community opposition to wind energy projects have become one of the key limiting factors in the growth of renewables. This also needs to be considered in a broader perspective – particularly if one considers that a full understanding of social acceptance includes factors related to market acceptance and socio-political acceptance, as well as that related directly to the host community. This produces a triangle of factors in which he explains ‘All three points are interlinked. Currently much of the focus is on community acceptance but good engagement has a role to play in all three. One example is that increasing levels of objection to planning from a community level is likely to impact on government policy around that form of energy – such as we have seen around recent planning guidelines for wind energy. If the opposition is severe then there is also likely to be a knock-on effect for market acceptance, where investors may be hesitant to support a project, or government withdraws other forms of financial support.”

Even if we take the more narrow concept of ‘community acceptance’, we see that it tends to be a far more complicated picture, with a web of contributing factors ranging from health and environmental impacts, through to fairness of the consenting process and, the perceived distribution of costs and benefits.

Ellis says: “We mostly identify community acceptance as the fairness of consenting process – where communities achieve procedural justice. However, other factors play a part here. If a project is poorly designed in terms of impacting on health or having a negative environmental impact it will only further drive unacceptance. In the same way, if distributive justice is done well then it can help create local multipliers and create interest for inclusivity. Indeed, bad projects can really attract high levels of opposition.”

We must also have a sense of reality about what can be achieved through a good process of community engagement – this is often driven be a naive sense that it can secure some form of consensus amongst the community, or cynically minimise the level of opposition enough to secure planning permission. Ellis suggests that, “Perhaps one of the most realistic way to view the process of engagement is to aim towards simply a settlement of differences, in which both sides respect the other views. A good community engagement process is where communities believe they have been heard, their opinion taken account of and treated with dignity.” “It’s not just developers but all the various stakeholders who have a role in terms of community acceptance.”

A global push towards decarbonisation has driven an increase in the need for renewable projects. Ellis states that the context and scale of these projects is important. He qualifies this by saying that while community engagement can be easier in local co-operatives, large scale winds farms can be more difficult, yet it is these very projects we need to seriously tackle the challenge of climate change. He suggests that a greater allocation of a project’s funding to community engagement can go some way to ensuring communities see these in positive light. He also reminds us that everyone has a part to play here: “It’s not just developers but all the various stakeholders who have a role in terms of community acceptance.”

“Engagement shouldn’t be seen as project-based but must be seen in its wider context. The wider context relates to a transition to low-carbon. The energy system isn’t solely a technical system of wires and power stations, it’s a socio-technical system with very complex inter-plays between society, infrastructure, the economy and the market etcetera. The challenge is not to see the low-carbon transition as about just replacing fuel with another (such as coal with wind) but about adjusting the whole of society around that fuel. This process will not be easy and will have deep social implications,” he adds.

“These social implications will require much greater levels of community engagement if it is to be successful.”