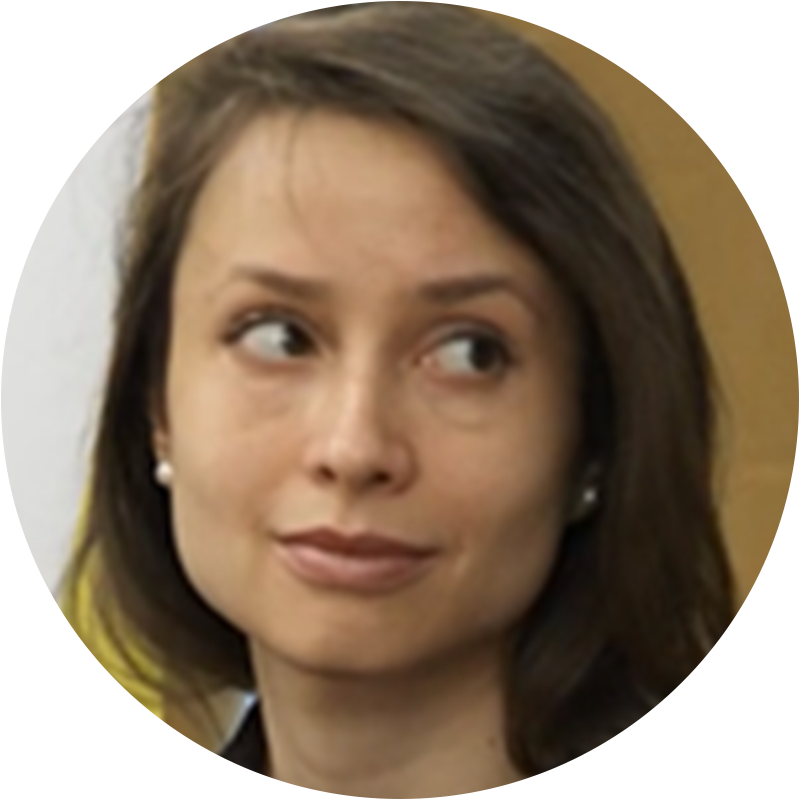 Dr. Katja Yafimava is Senior Research Fellow at the OIES. She holds a D.Phil. in Geography and an M.Phil. in Russian and East European Studies from Oxford University. Dr Yafimava has been an expert at the UNECE Group of Experts on Gas since January 2015 and was an expert at the EU-Russia Gas Advisory Council during 2012-16. She has also written for Carnegie Moscow Center, German Institute for International and Security Affairs (SWP) and Italian Institute of International Affairs (IAI) as well as commented for various international media.

At present, Dr Yafimava’s main area of research is EU regulation, including regulation of pipeline gas and LNG as well as regulation of decarbonisation, reflected in many OIES publications, including ‘German regulator’s decision to suspend certification of Nord Stream 2 AG: F.A.Q.’ (co-authored) (2021), ‘Nord Stream 2: on the verge of sending gas to Europe’ (2021), ‘The OPAL Exemption Decision: a comment on the Advocate General’s Opinion on its annulment and its implications for the Court of Justice judgement and OPAL regulatory treatment’ (2021), ‘Gas Directive Amendment: implications for Nord Stream 2’ (2019), ‘Building New Gas Transportation Infrastructure in the EU – what are the rules of the game?’ (2018), ‘The EU Competition Investigation into Gazprom’s sales to central and eastern Europe: a detailed analysis of the commitments and the way forward’ (co-authored) (2017). Dr Yafimava is also the author of The Transit Dimension of EU Energy Security: Russian Gas Transit Across Ukraine, Belarus, and Moldova (OUP 2011) and the author and co-author of chapters in other books, including The Russian Gas Matrix: how markets are driving change (OUP 2014), Research Handbook on International Energy Law (Edward Elgar 2014), The Pricing of Internationally Traded Gas (OUP 2012), Russian and CIS Gas Markets and their Impact on Europe (OUP 2009).