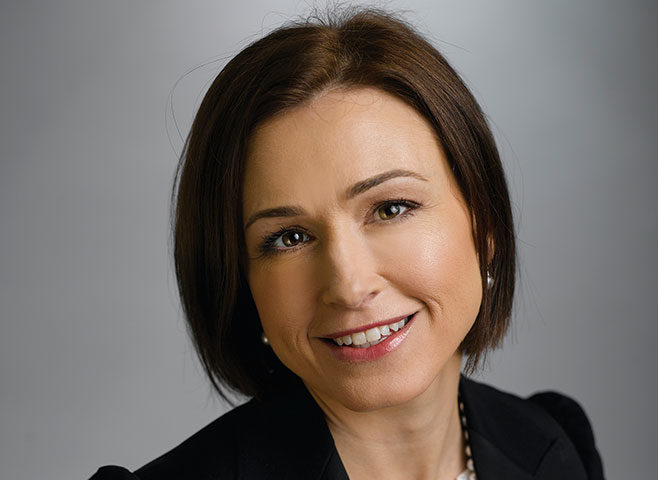 It is widely accepted within the energy sector and the wider business and political community that Northern Ireland’s participation in the single electricity market in Ireland, and its successor market ISEM, must continue after the United Kingdom leaves the European Union.

Unlike other aspects of Brexit, this proposition has not encountered dissenting voices arguing for a different UK-only energy arrangement. In her Lancaster House speech in January this year, the UK Prime Minister made a couple of fleeting references to energy and neither of those related to the single electricity market in Ireland. Despite the lack of any assurance from Downing Street, regulators and TSOs North and South of the border continued to work on the ISEM project in the expectation that the impact of Brexit would somehow be accommodated.

In February, the UK Government’s white paper on the UK’s exit from and new partnership with the EU, noted the Government was considering “all options for the UK’s further relationship with the EU on energy, in particular to avoid disruption to the all-island single electricity market”. Given the disappointing absence of any details on how that could be achieved, it is commendable that work on the ISEM project continued unabated. Finally, in August the UK Government published a position on Northern Ireland and Ireland. It proposed that the new framework relevant to the energy market in Northern Ireland and Ireland should:

Of course these principles are welcome, but given the complexities of having one region of the UK very closed integrated with the Irish market, which will remain in the EU, there is a clear and compelling need for the UK Government to consider, and publish details of, how Northern Ireland’s continued participation in the single electricity market will be achieved. Some of the coordinated EU-wide and regional co-operation in determining methodologies may be capable of being delivered at a contractual level between the relevant Northern Ireland market participants and their EU counterparts. However, what we urgently need is for the UK and EU Brexit negotiators to grapple with the thorny question of institutional authority over the arrangement. The UK Prime Minister has made it clear in January that she wanted to “take back control of our laws and bring an end to the jurisdiction of the European Court of Justice in Britain” but it is difficult to square continued participation in the EU internal energy market without some form of EU jurisdictional control. Northern Ireland businesses, investors and citizens need this clarity as it will play a vital part in ensuring that we have a reliable supply of electricity, in this region.