Calor place sustainability at the heart of customer solutions

A vision for powering a sustainable future 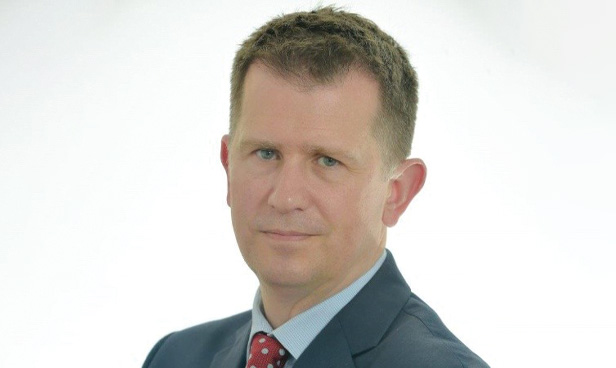 EPH is a leading energy group that owns and operates assets across Europe, primarily focusing on power generation from conventional and renewable sources. We are one of the largest power producers in Europe managing an installed capacity of around 26.5GW in total. Companies in the EPH group employ over 25,000 people with an active investment strategy resulting in the conclusion of several landmark transactions in recent years.

In June 2019, EP UK Investments (EPUKI), a subsidiary of EPH, acquired the Kilroot and Ballylumford power stations in County Antrim from the AES Corporation, as part of a strategic move into Northern Ireland and the all-island Single Electricity Market. The further acquisition of a majority shareholding in Tynagh Combined Cycle Gas Turbine power plant in Ireland from EFS Tynagh Holding Company Limited and GAMA Energy International BV was also completed in October 2019 and represented our first steps within the energy market of the Republic of Ireland.

As industry seeks to emerge from the immediate challenges of Covid-19, we believe it is important to refocus our efforts on a green recovery as well as the targets in place to reach net zero carbon by 2050 and to produce 70% of our electricity by renewable sources on the Island of Ireland by 2030.

Aligning with those aims, in July 2020, EPUKI launched our vision for the creation of a new energy park at the Kilroot site. The plans represent the largest ever single investment in electricity generation in Northern Ireland and include a range of renewable energy technologies and electricity generation solutions.

If taken forward in its entirety, the Kilroot Energy Park vision has the potential to generate at least 600MW of lower carbon and renewable energy, which is enough to power over 500,000 homes. The investment in the site would also safeguard hundreds of jobs and mark an historic milestone in the decarbonisation of electricity generation in Northern Ireland.

The central element of our plan is the replacement of the existing coal fired generation at the site with flexible, lower carbon gas fired Open Cycle Gas Turbine technology.

For many years coal fired generating plant at Kilroot has provided a hugely strategic and important source of electricity for homes and businesses. The transition from coal to gas will ensure that the site will continue to provide essential security of supply for Northern Ireland.

Importantly, it will also facilitate the further integration of renewable generation. A significant amount of money is paid to windfarm owners every year because of network constraints and curtailment. New flexible gas generation at Kilroot will avoid this reduction of wind generation across the Island and facilitate the increased roll-out of renewables over the coming years.
The delivery of the necessary infrastructure to allow for the continuation of indigenous, dispatchable and flexible generation at the Kilroot site is therefore a major focus for EPUKI over the coming years.

Other proposed uses within the Kilroot Energy Park include a Multi Fuel Combined Heat and Power (CHP) Facility, solar farm, additional battery storage, a hydrogen production facility and a data centre. All of these initiatives will contribute towards helping protect the environment and supporting the local economy and support green economic growth in Northern Ireland.

EPUKI look forward to continuing to invest in our assets in Northern Ireland and Ireland as we work towards realising our vision for powering a sustainable future.