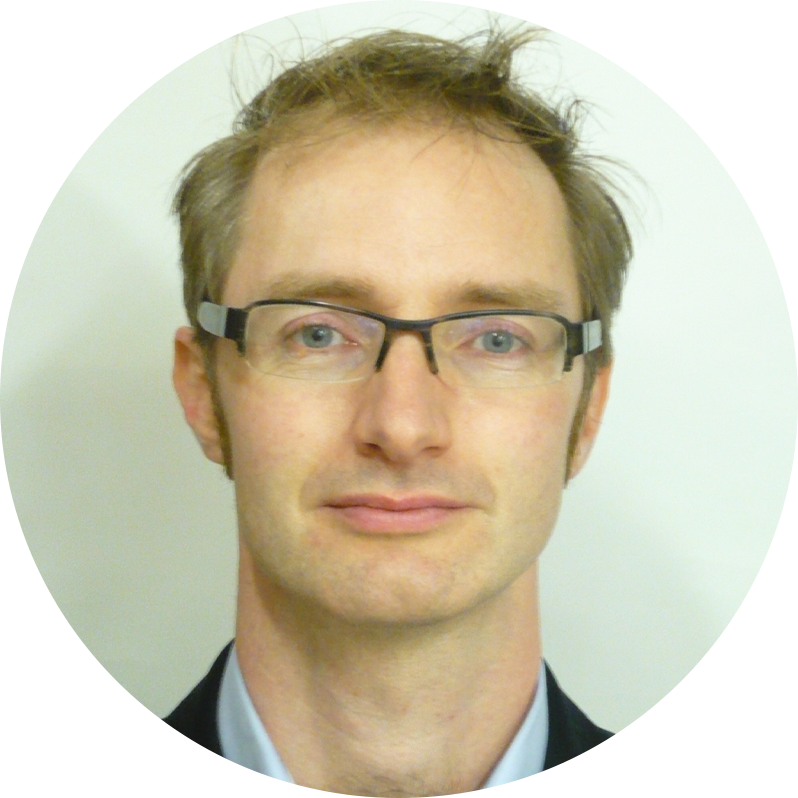 Director, Friends of the Earth

Oisín Coghlan has been Director of Friends of the Earth since 2005. He co-founded the Stop Climate Chaos Coalition in 2007 and the Environmental Pillar in 2009, and led the 14-year campaign for a climate law which culminated in the passing of the Climate Action Act 2021. He is the current chair of Coalition 2030, the Irish civil society coalition for the UN Sustainable Development Goals. Before joining Friends of the Earth, Oisín worked in global solidarity and human rights, including 2 years as a community organizer among banana workers in Belize, and 3 years for Christian Aid on aid, trade and Palestine.