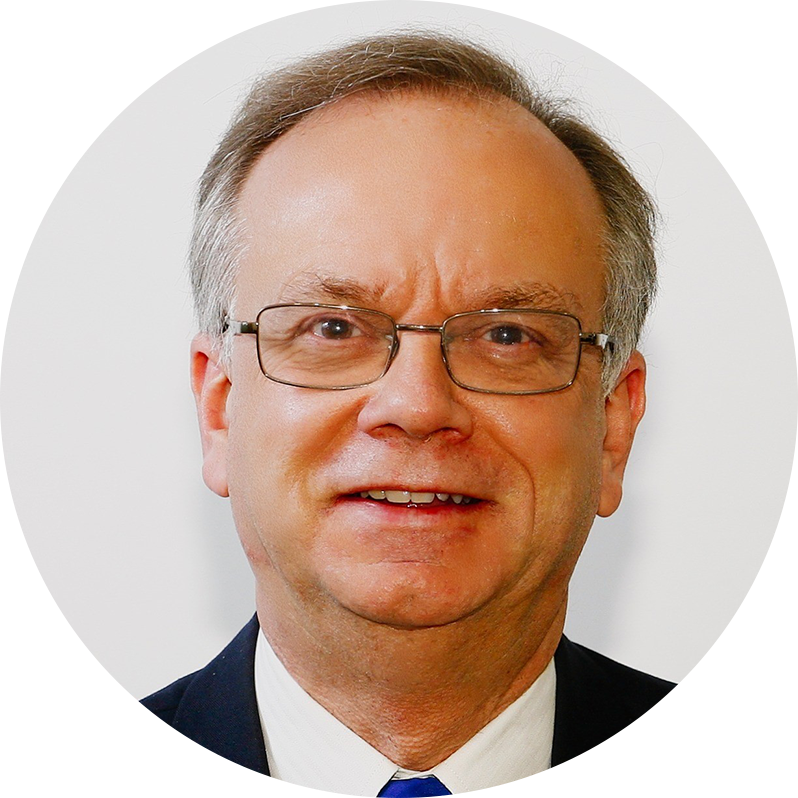 Mike Fulwood is a Senior Research Fellow at the Oxford Institute for Energy Studies and a Fellow at the Center on Global Energy Policy, focussing on global gas modelling and LNG markets. Mike has over 40 years of experience in the gas industry. Mike worked as a consultant, with Energy Markets between 1997 and 2008 and then with Nexant as Director, Global Gas & LNG until August 2017. Before working as consultant, Mike worked for British Gas from 1979, latterly as a Director at British Gas Transco. Mike is also a past Chairman of the International Gas Union’s Gas Pricing Group.