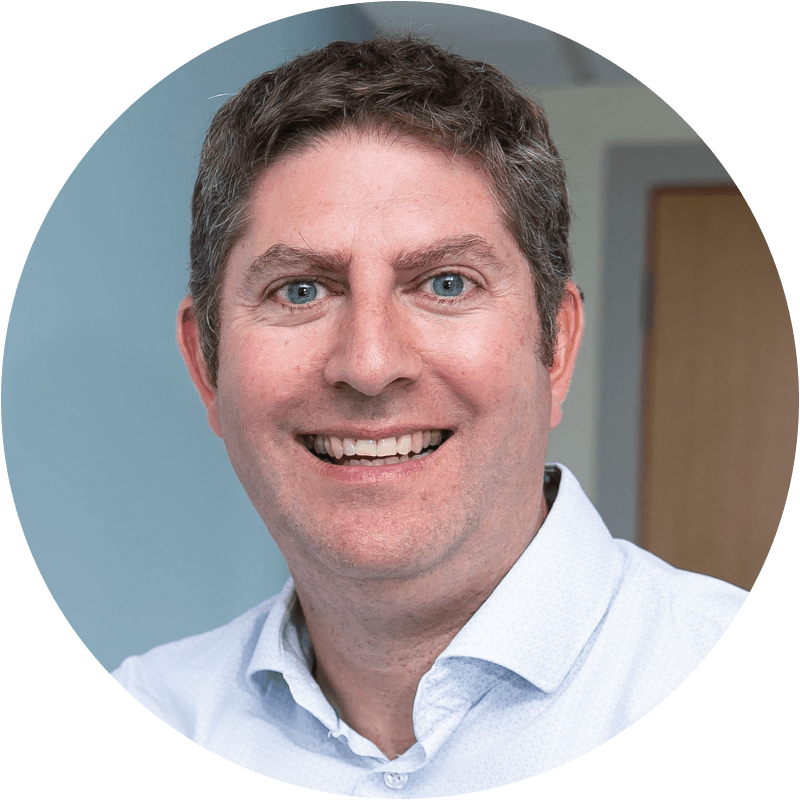 Duncan Osborne is CEO of Calor, a leading supplier of lower carbon energy solutions, Liquefied Petroleum Gas (LPG), BioLPG and Liquefied Natural Gas (LNG), for off-grid homes and businesses across Ireland. Duncan took the helm of Calor in late 2019 and will lead the business as a champion for change in Ireland’s rural energy market.

Duncan joined Calor having previously been CEO of SHV Energy’s Primagaz business in Scandanavia, he also previously served as the Managing Director of PrimaLNG (part of the SHV Energy Group) where he led the development of an LNG refuelling network for commercial transport.